Drawing is critical to Tessa’s working process and is how she explores her ideas and develops her compositions. The structural and formal qualities of the image are key. Her first degree was in pure mathematics, and geometric organization and pattern are pretty deep rooted in her work. The more relationships, rhymes and patterns she sees in an image before starting to paint the stronger the final work normally is. 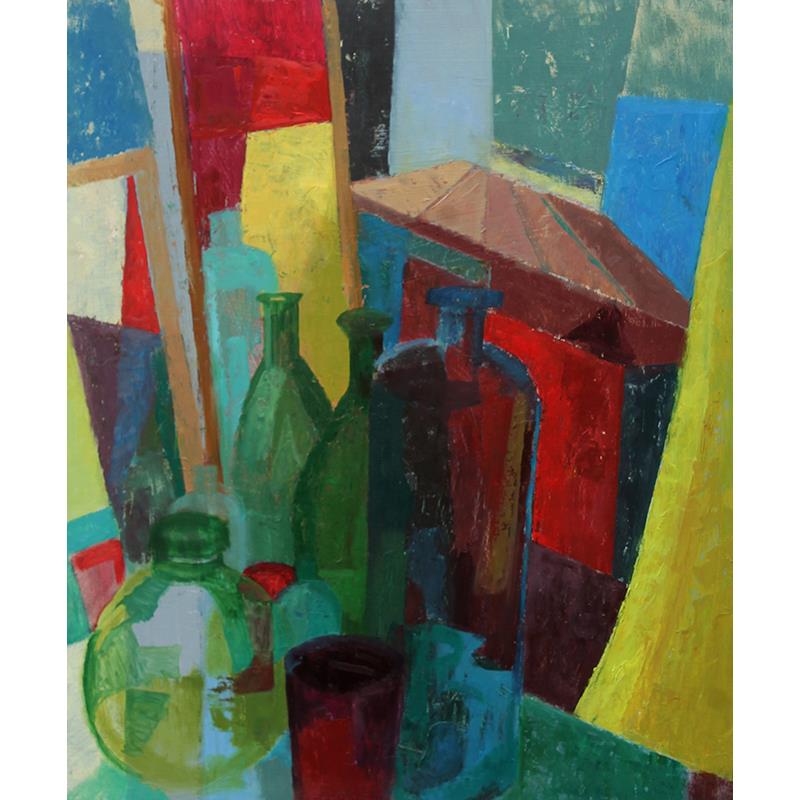 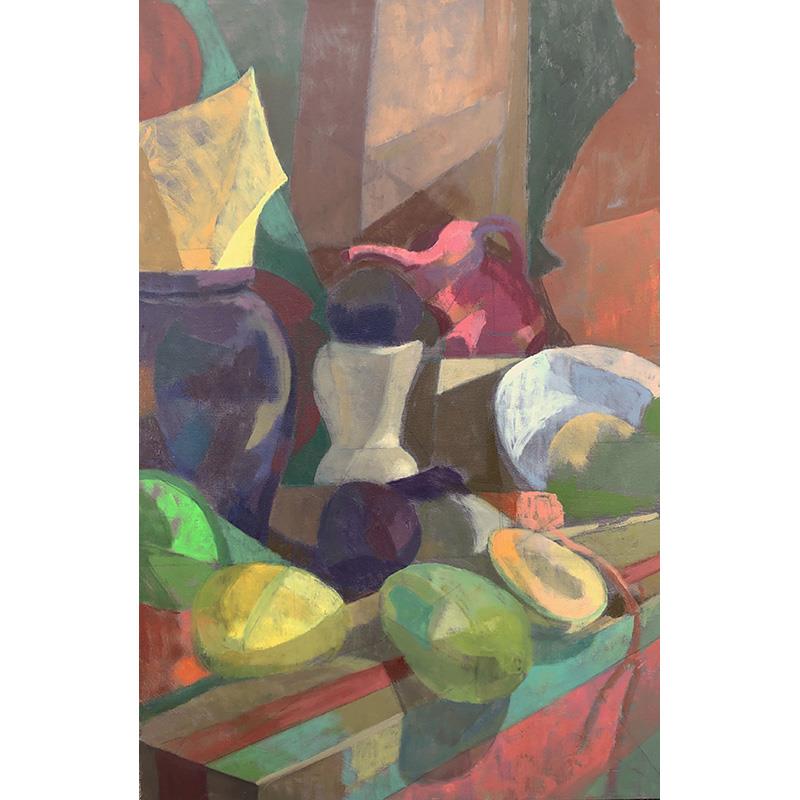 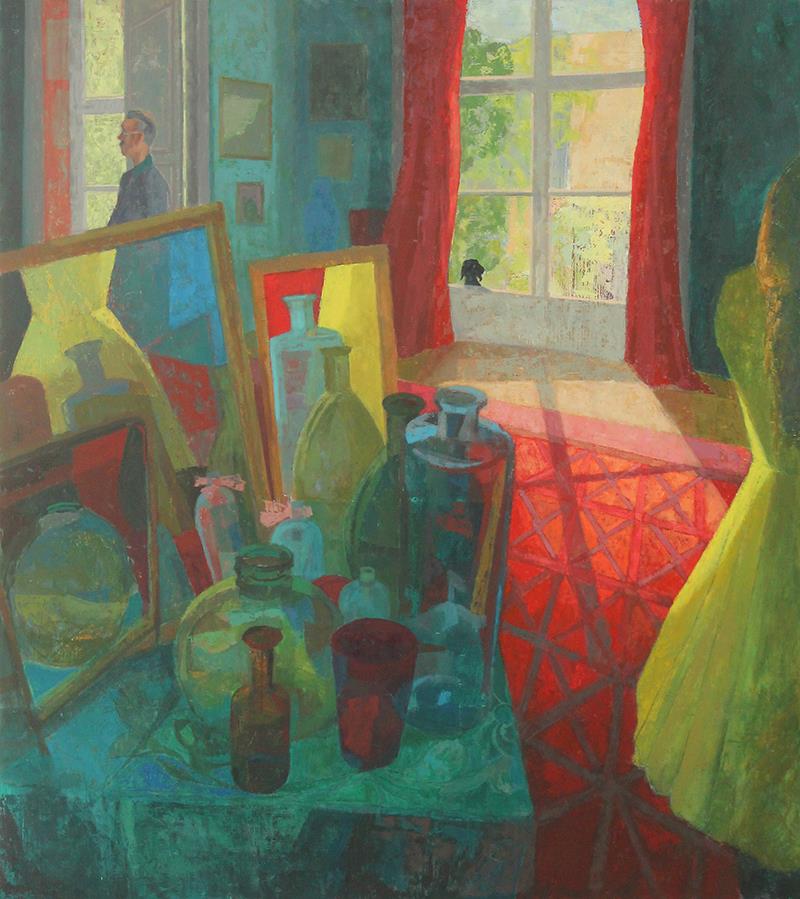 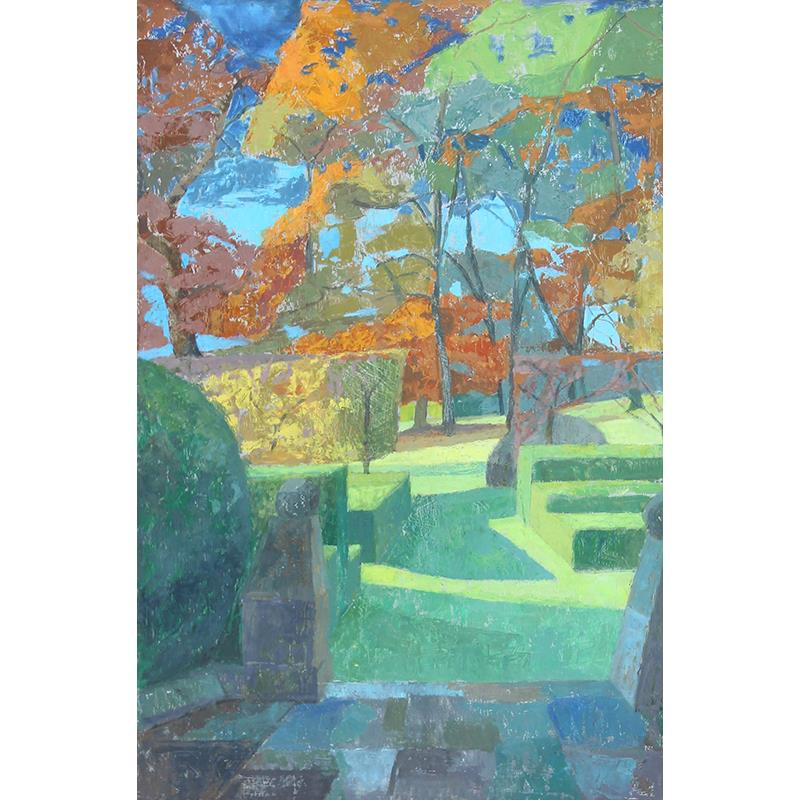 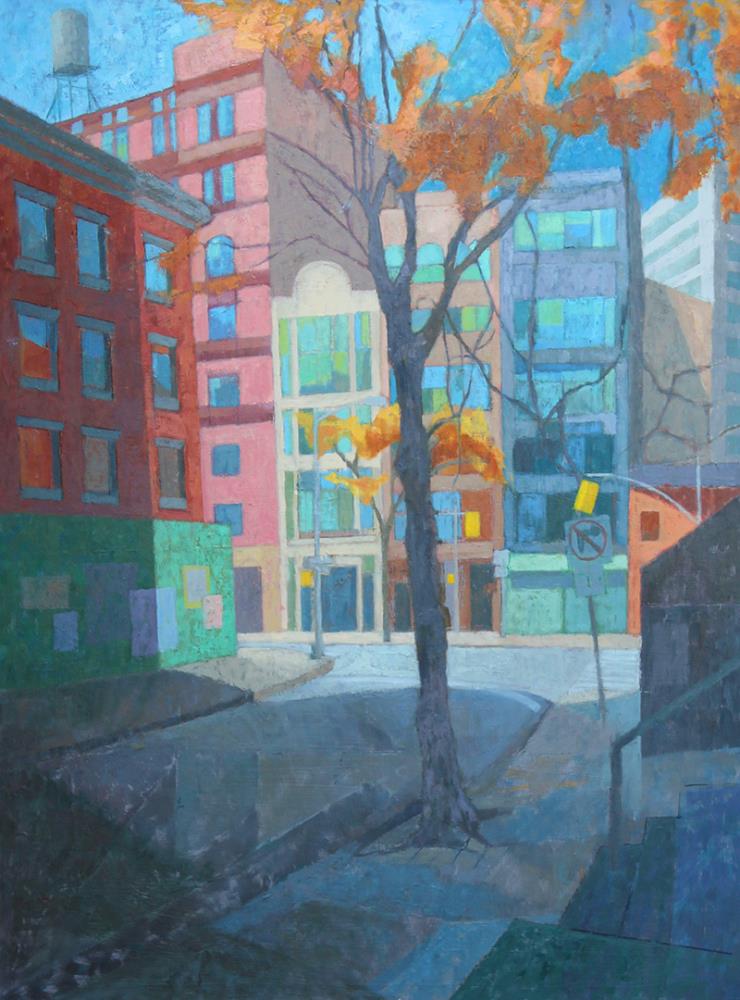 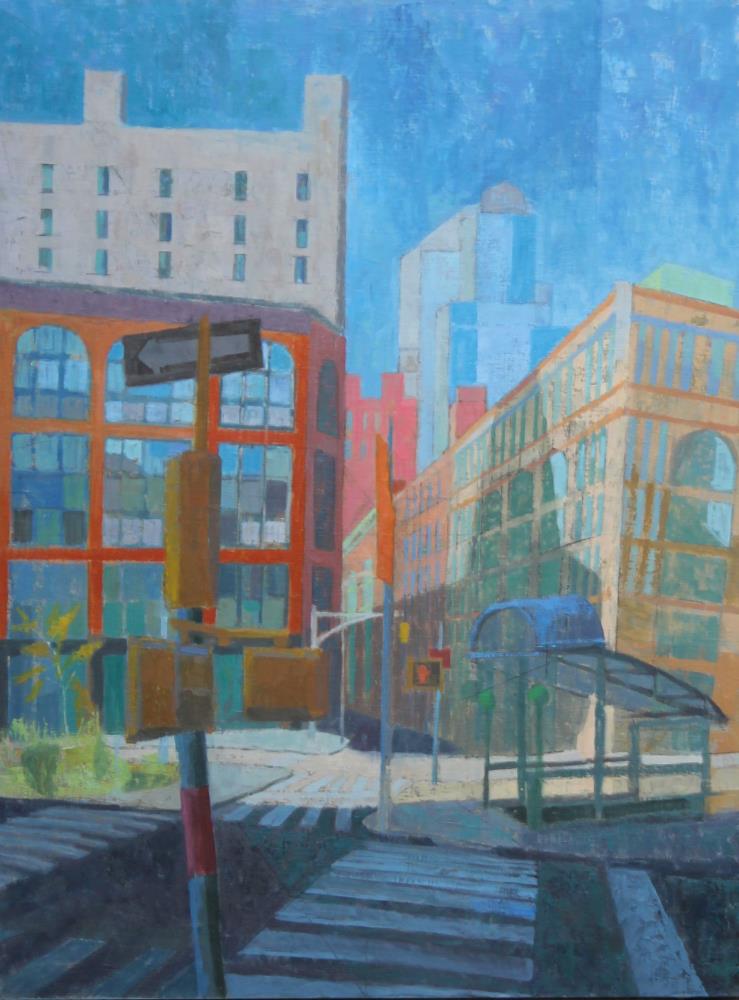 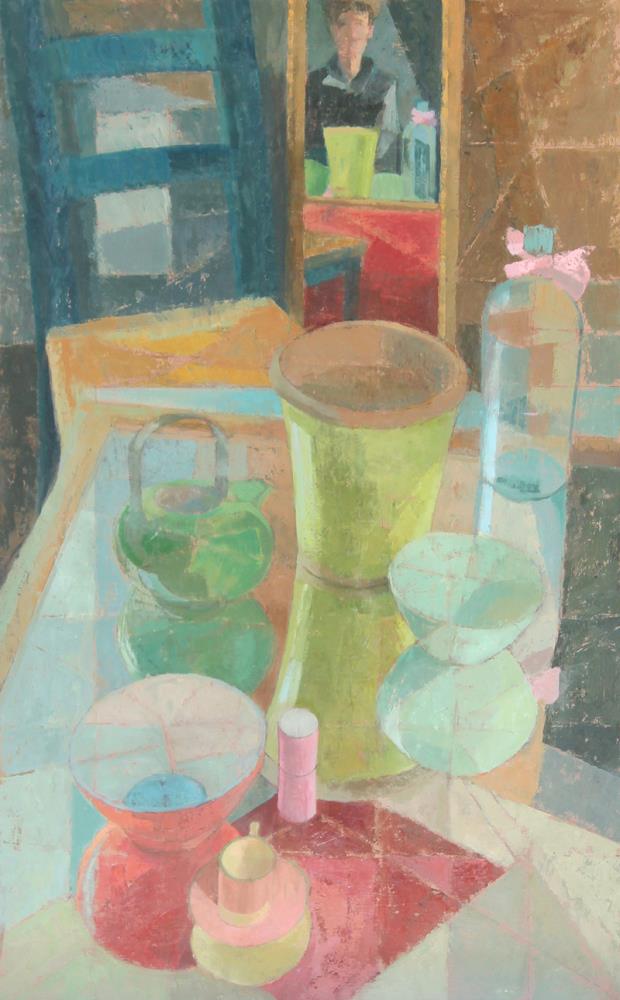