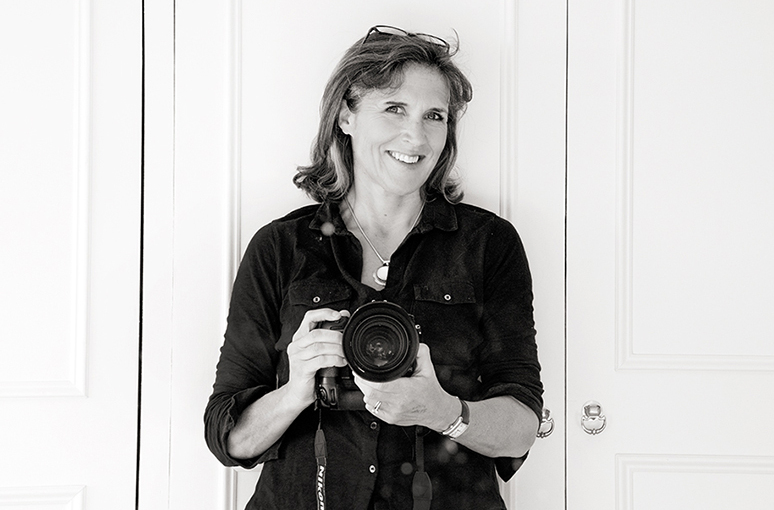 After leaving University with a modern language degree, Amanda started working life as a language teacher in a public school in Berkshire. In her mid-twenties, she had a career change, and left teaching to study Photojournalism at the London College of Printing. After short work-experience stints on various picture desks (The Scotsman, The Sunday Times. The Sunday Telegraph, Traveller Magazine and Reuters), she decided to become a freelance photographer and embarked on a number of projects, including film-stills work, portrait and society photography and book projects. In 2005, on the day of the fox-hunting ban, she published her first book of photographs, The Art of the Chase, a nostalgic portrait of a divisive British pass-time (described on the Penguin website as a ‘Black and White Coffee Table Masterpiece’), which sold out twice in the first year after publication, and in 2010, she self-published her second, The Art of the Race, the story of British horseracing from start to finish (which scores 5 stars on Amazon!). Supported by the Jockey Club, she was able to access almost all areas behind the scenes of British horseracing. She has subsequently worked for a variety of horseracing establishments, including The National Stud, Juddmonte Farms (Prince Khalid Abdullah of Saudi Arabia’s racing establishment), and Ascot Racecourse, where her pictures have for the last five years adorned the main concourse area as a permanent exhibition. She has also exhibited her racing pictures in Newmarket: in the Jockey Club Rooms, in the National Horseracing Museum, and at the 1000 Guineas meeting last year. Her hunting pictures have also been exhibited at Space Gallery in London, at the Cavalry and Guards Club in Piccadilly. She currently lives in Somerset and takes photographic commissions.