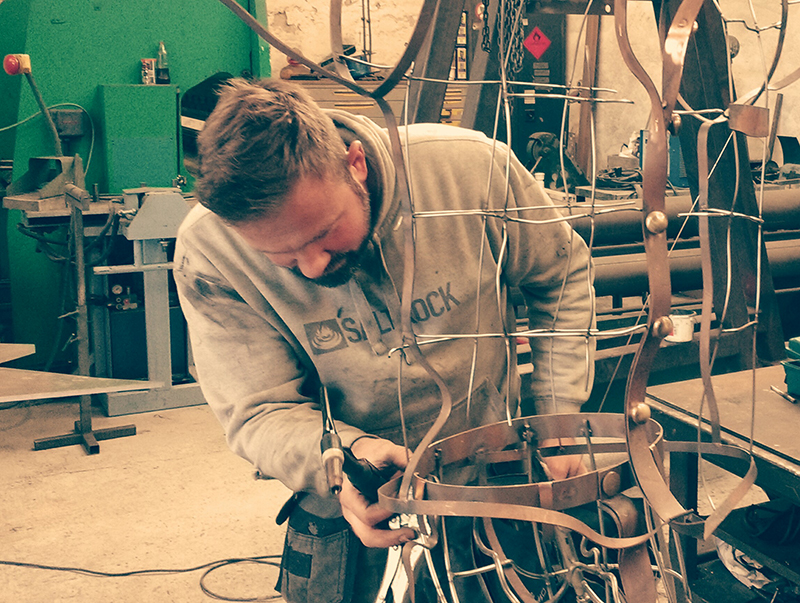 After he left with a first class honours degree from Hertfordshire, he was commissioned to do two public large scale wood carvings before he decided that his future lay with metalwork. In 2000 he started working for The Sculpture Factory and during this period he built sculpture for artists as Allen Jones, Anothony Donaldson and Mona Jatoum and installed warworks around the world. In 2005 he set up his own company Inspired Metal Ltd where he continues to produce work for other artists as well as developing his own designs. He produced a large set of bronze gates designed by Wendy Ramshaw OBE for 1 Hyde Park, produced three portcullis gates for the Davies Street Developement, a monumental Aeolus sound sculpture for Bristol based artist Luke Jerram that was shown in various locations including the Eden Project and Canary Wharf. Throughout this time Simon has continued to develop his own style and works predominantly through private commissions. The location of the work inhabits and the use of materials with their individual properties always play a pivotal role within the development of all of his work. This new body of work continues with these essential themes but also investigates some of the aspects of personality and the human condition that most interest him. 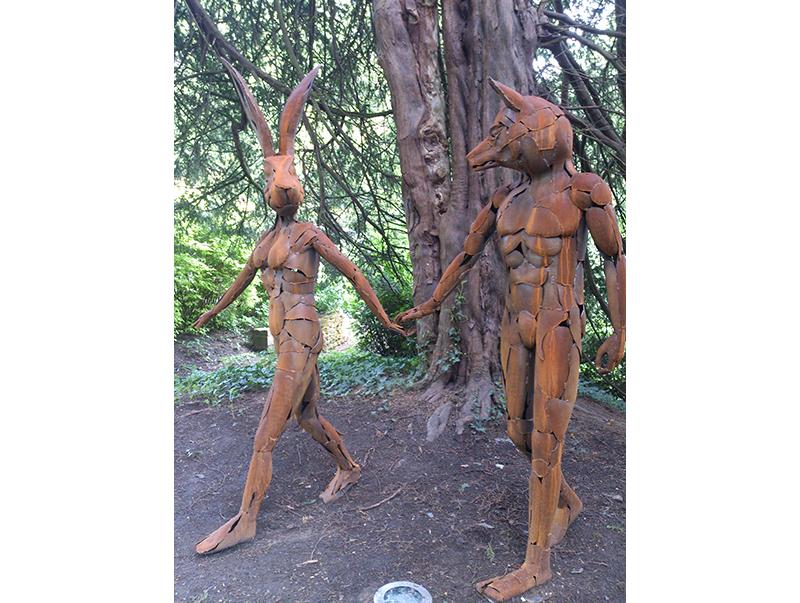 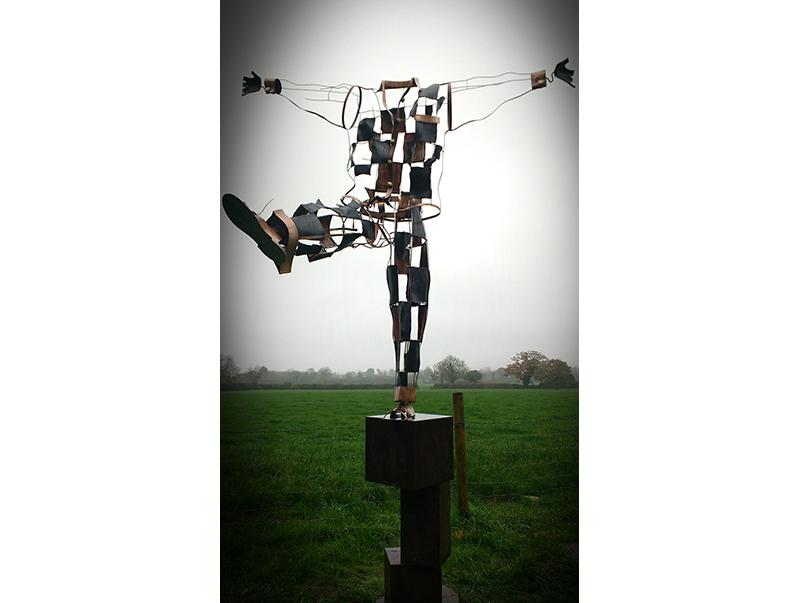