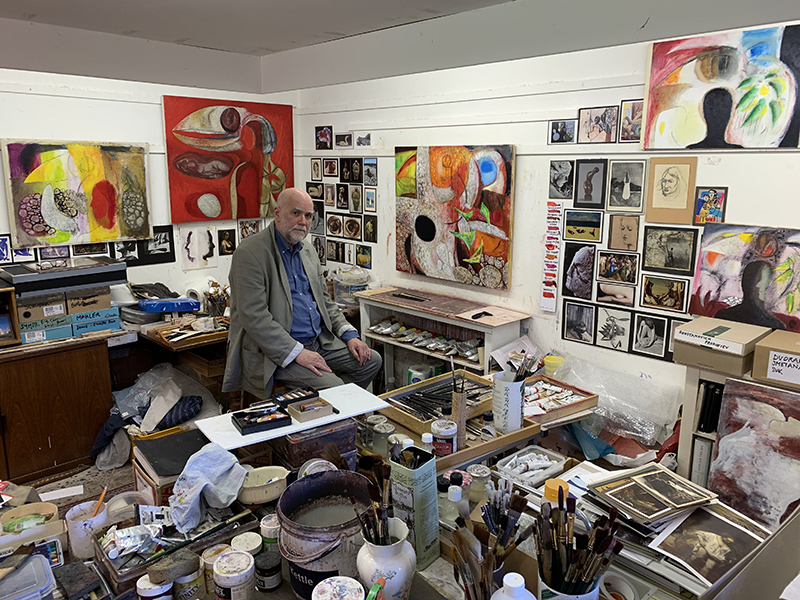 Subject Matter has always been a major concern from early years as a student, with imaginary portraits of Dostoyevsky, to later years with the complete rejection subject matter. This was influenced by the wonderful freedom given to the painter by Kandinsky's realisation that not only was subject matter an irrelevance but an obstacle to the reading of the direct, expressive power of the work. This did not last and he took heed of Kandinsky's warning - beware the neck-tie, the decorative pattern.

Since the early '70s subject matter was crucial. First Landscape with works in acrylic influenced by the Fanad Coast, Co. Donegal, eg "Skullscape 11" 1998 to the more recent "Shore Woman - Variation V", where the female figure has been introduced and a return to oil paint which he had not used since the mid-'60s. The Shore Woman is a good example of the influence of recent visits to Australia. 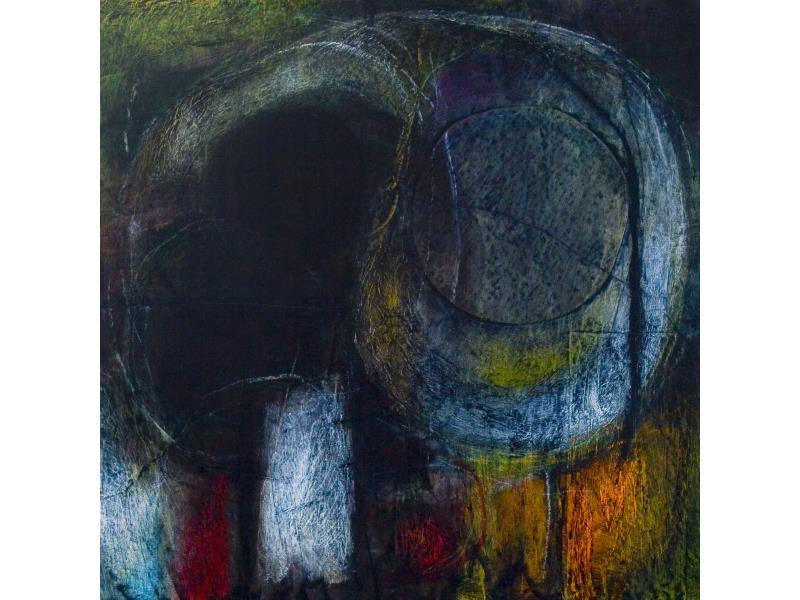 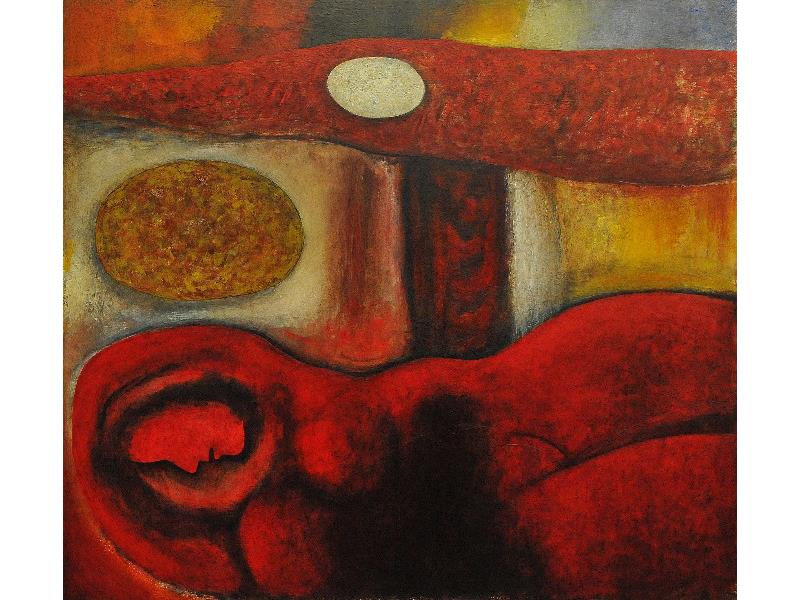