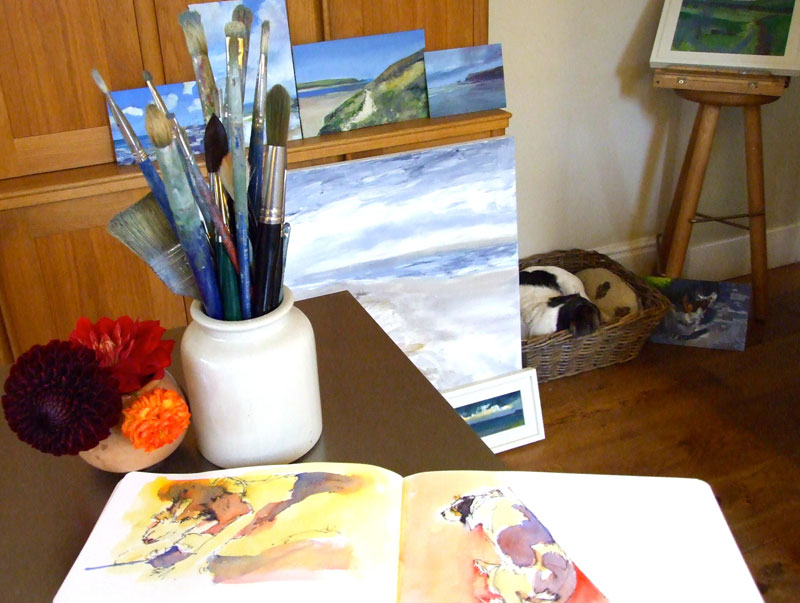 Lucinda has been tutored by the following artists: Jason Bowyer PPNEAC RP PS, David Parfitt RI, Richard Pikesley PNEAC RWS, Charlie Baird, Alex Fowler NEAC, Saied Dai NEAC, Charlotte Sorapure NEAC and Paul Banning RI RSMA. This followed an American and Commonwealth Arts Degree from the department of English at Exeter University which included a year at the University of Santa Barbara as a Film Major. Her degree was gained alongside a career as a fashion model in London, Sydney, Paris, Tokyo, Miami and Los Angeles. Since 2008 she has exhibited locally as well as completed commissions for clients internationally.  She is exhibited with the NEAC at the Mall Galleries, London this November. 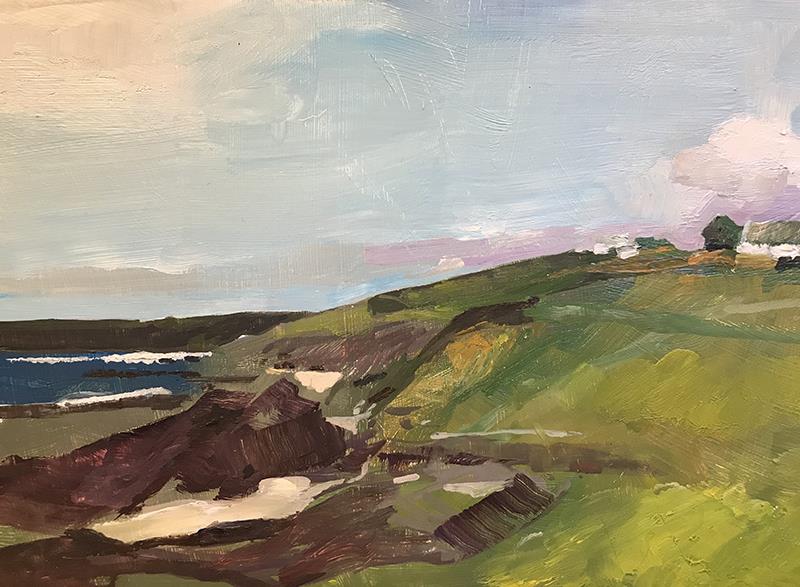 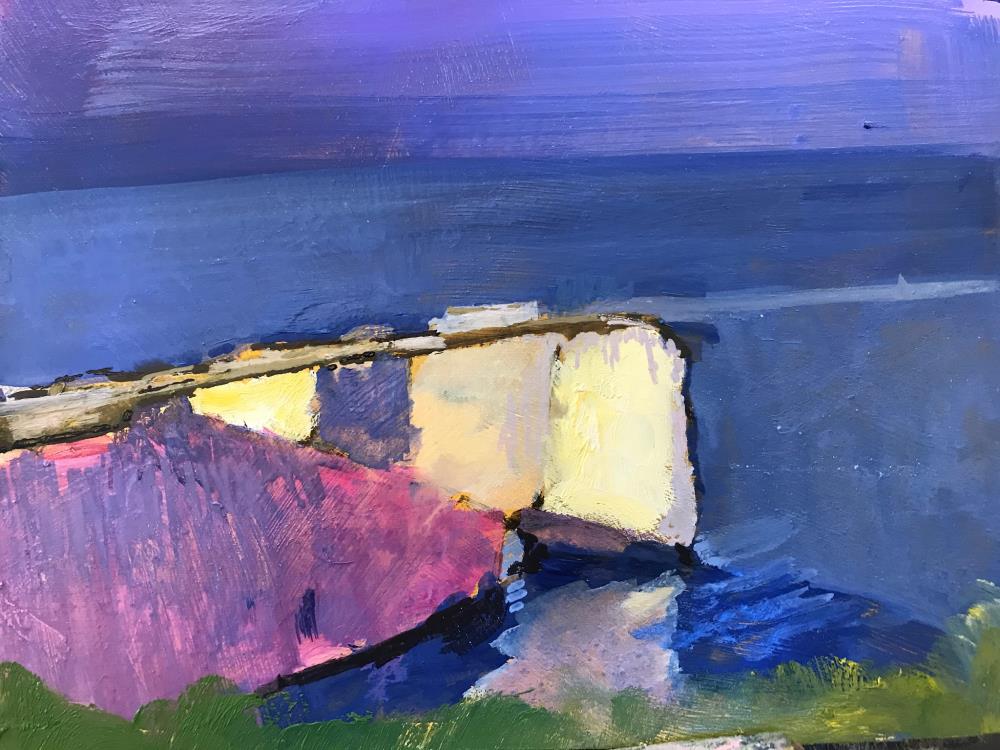 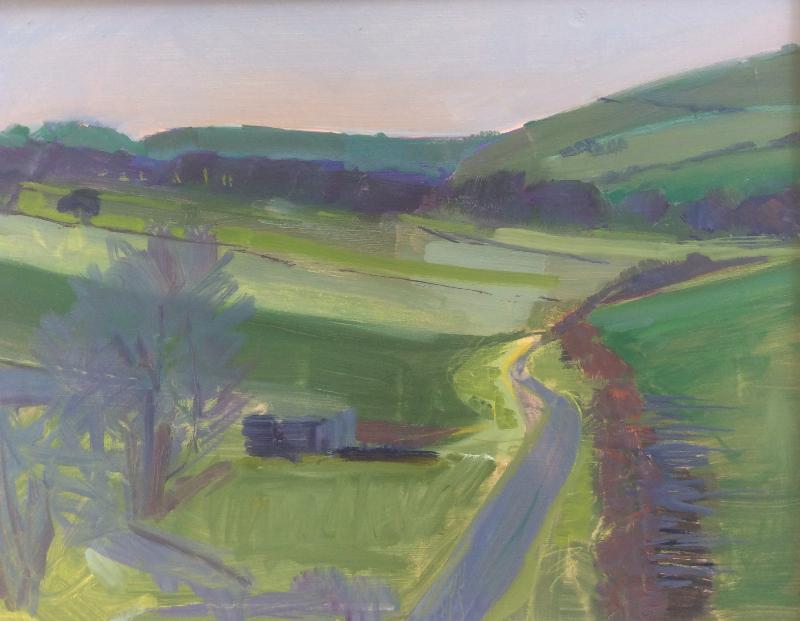 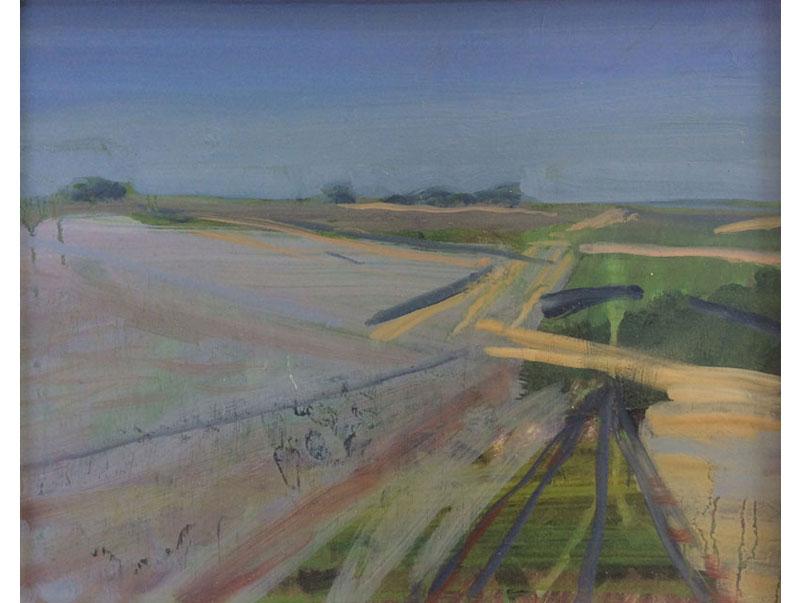