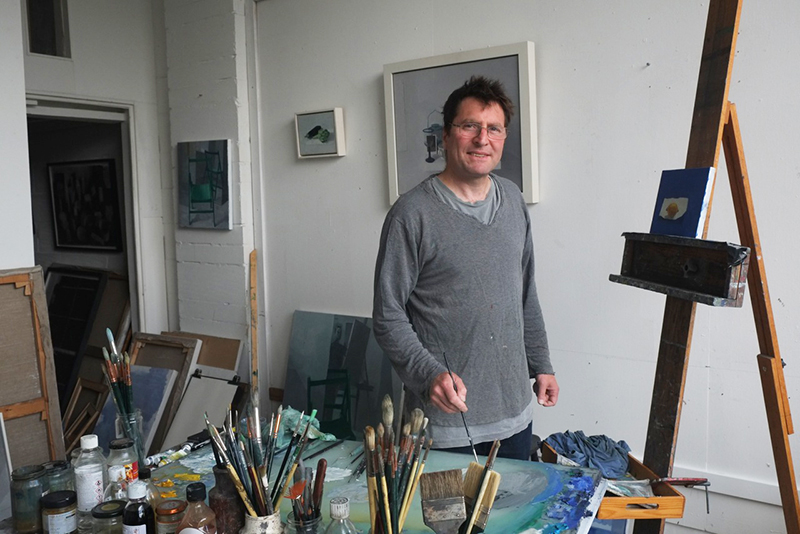 Jason Line paints primarily from observation using a variety of subject matter whether it’s the human form, nature or the still life. The subject is always rigorously examined with a particular focus on the relationship and tension between forms and the geometry of composition. Jason trained at Camberwell School of Art and Gloucestershire College of Art and has since exhibited in a number of commercial galleries in London including The Medici Gallery and John Martin Gallery as well as selected exhibitions including The BP Portrait Award, National Portrait Gallery.The Royal Society of Portrait Painters,The Lynn Painter- Stainers Prize.The Discerning Eye and with The New English Art Club at the Mall Galleries, London. In addition to his own work, Jason has for many years undertaken commissions to paint portraits,pastiche paintings and all sorts of scenic artwork for film and television. Recent film productions include: ‘Florence Foster Jenkins’, ‘The Danish Girl’,’The Riot Club’, ‘Pride’ and ‘Quartet’ . Television productions include: ’The Crown’,’Jekyll & Hyde,’ ‘SS-GB’, ‘Poldark', ‘The Hollow Crown (Richard II)’ and the forthcoming Agatha Christie drama, ‘Ordeal By Innocence’ which will be showing this Christmas. 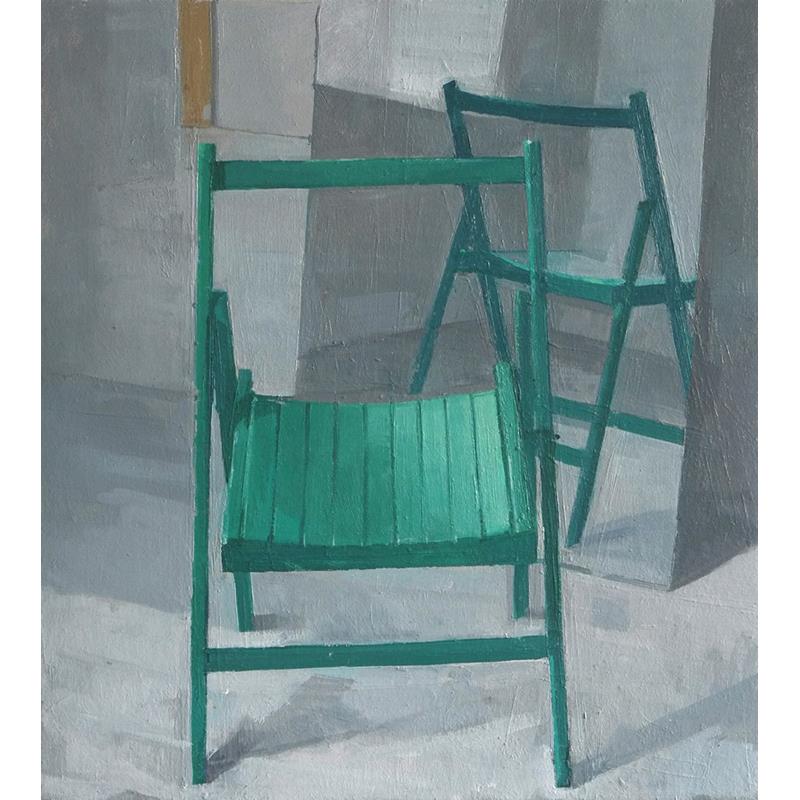 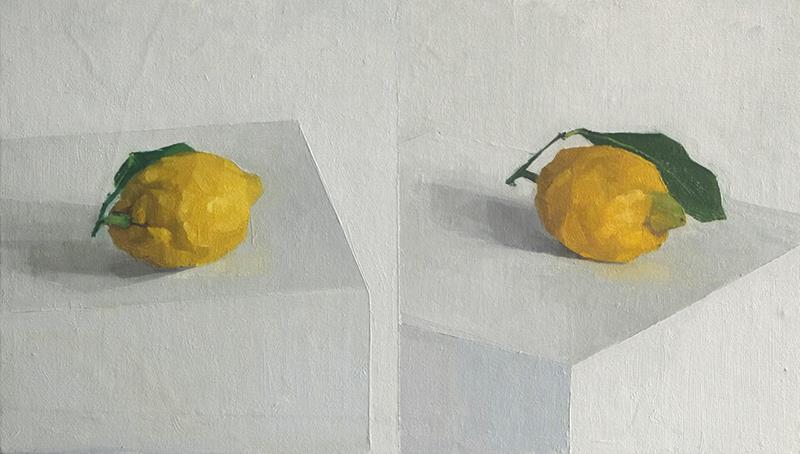 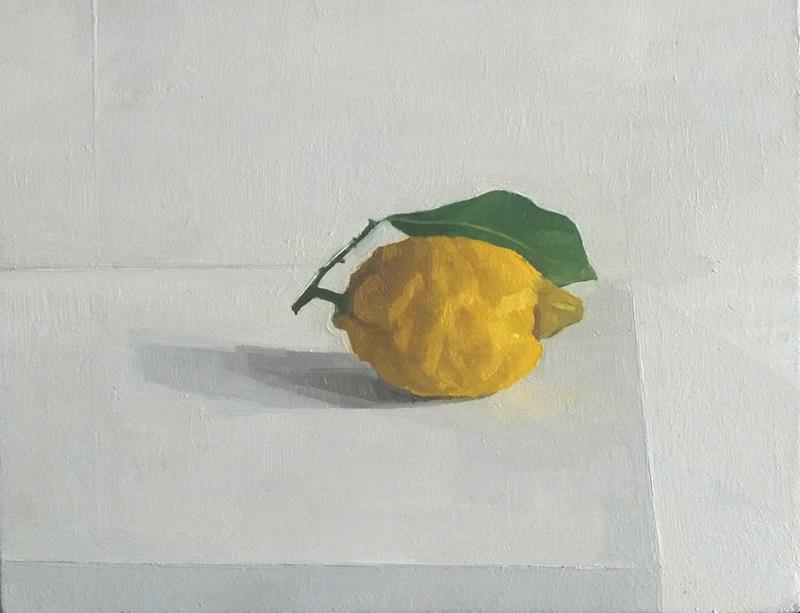