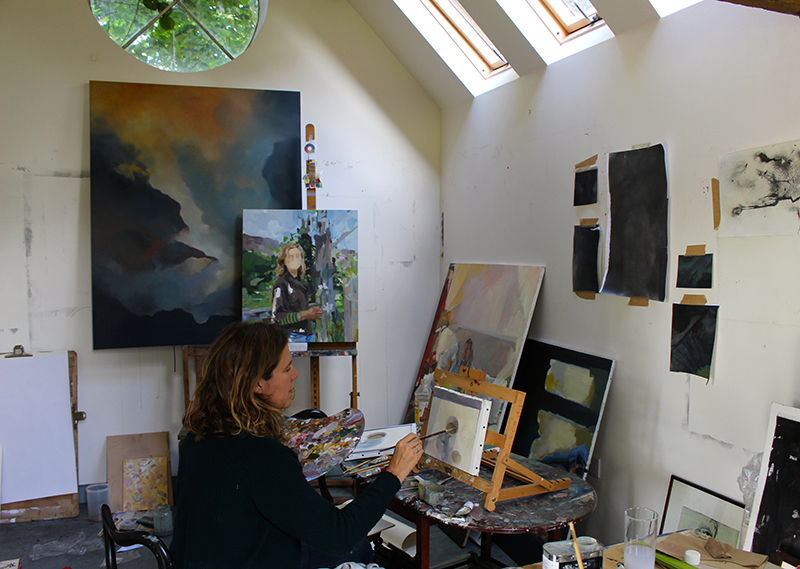 After studying at The Harrow School of Art, and then a B.A. in Anthropology, Helen moved to Hong Kong where she studied with a Chinese painter and muralist and worked for eight years as a muralist, portraitist and designer. During this time she travelled extensively in the region, painting in Laos, Cambodia, Vietnam and China as well as Hong Kong.

After returning to the UK, she completed a diploma in portraiture at The Heatherley Art School in Chelsea.

Recent London shows include The Royal Society of Portrait Painters, The Royal Institute of Oil Painters, The Ruth Borchard Self-portrait Prize and The Royal Academy Summer Exhibition. She has also had two sell-out shows in Dorset.

She lives in Dorset with her family. 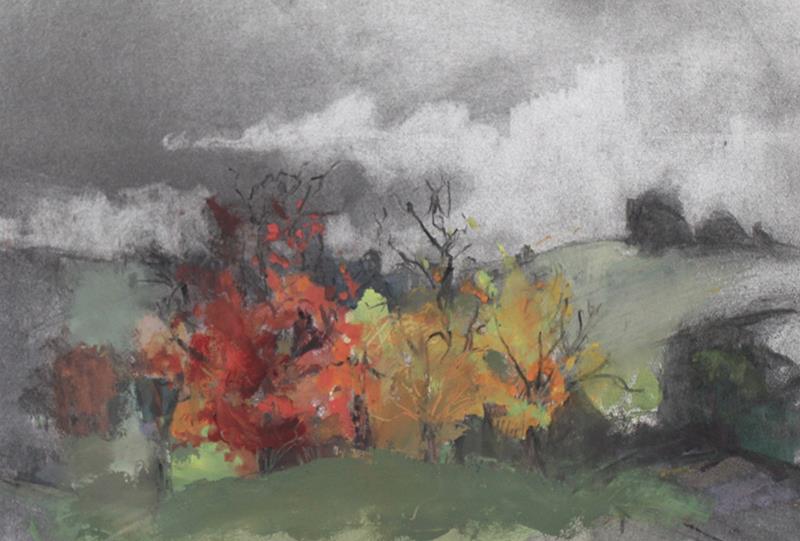 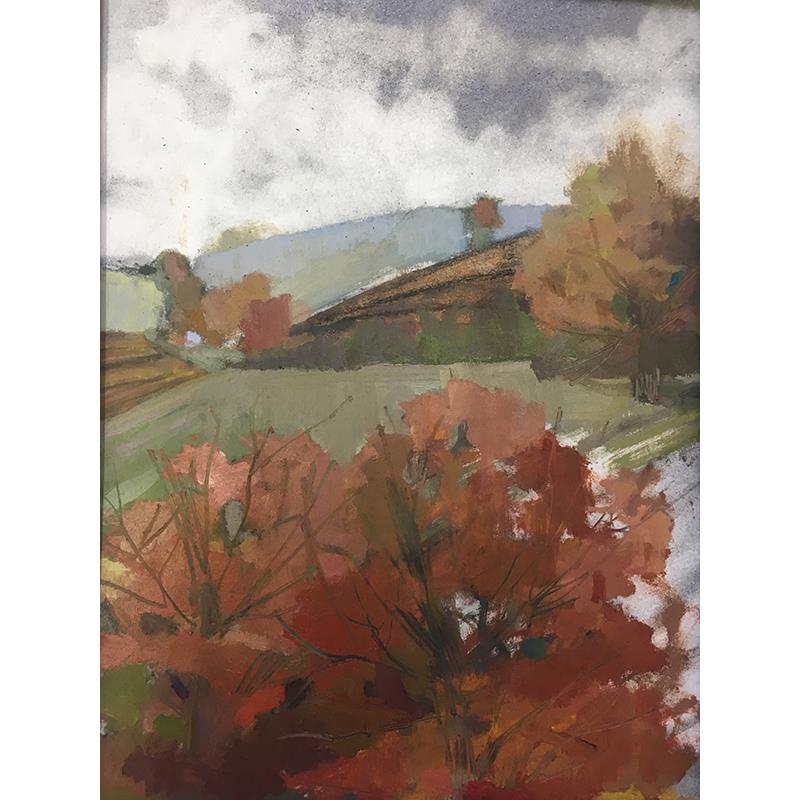 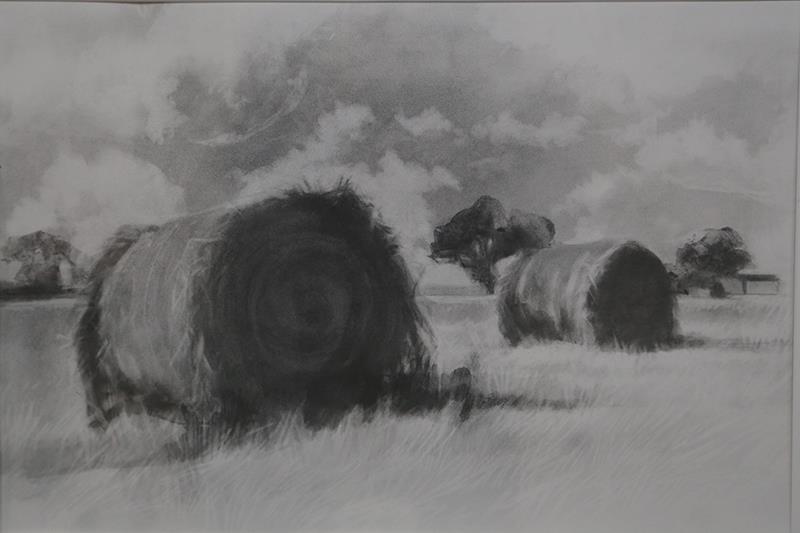 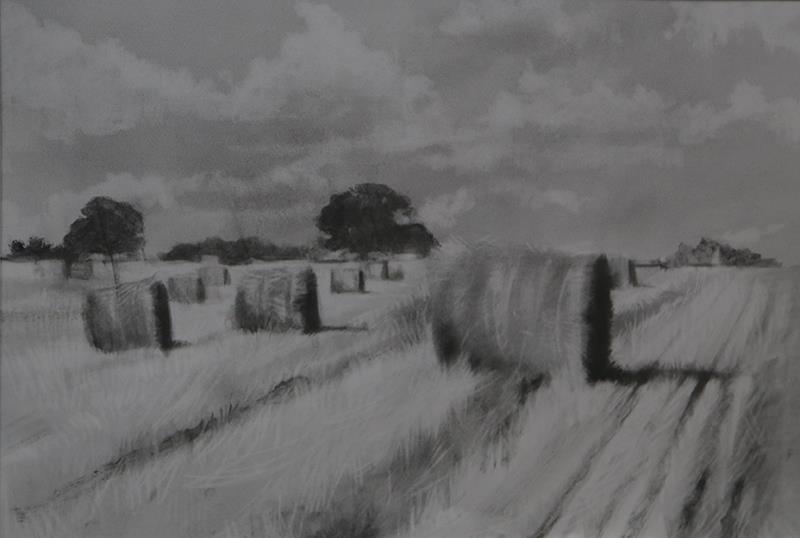 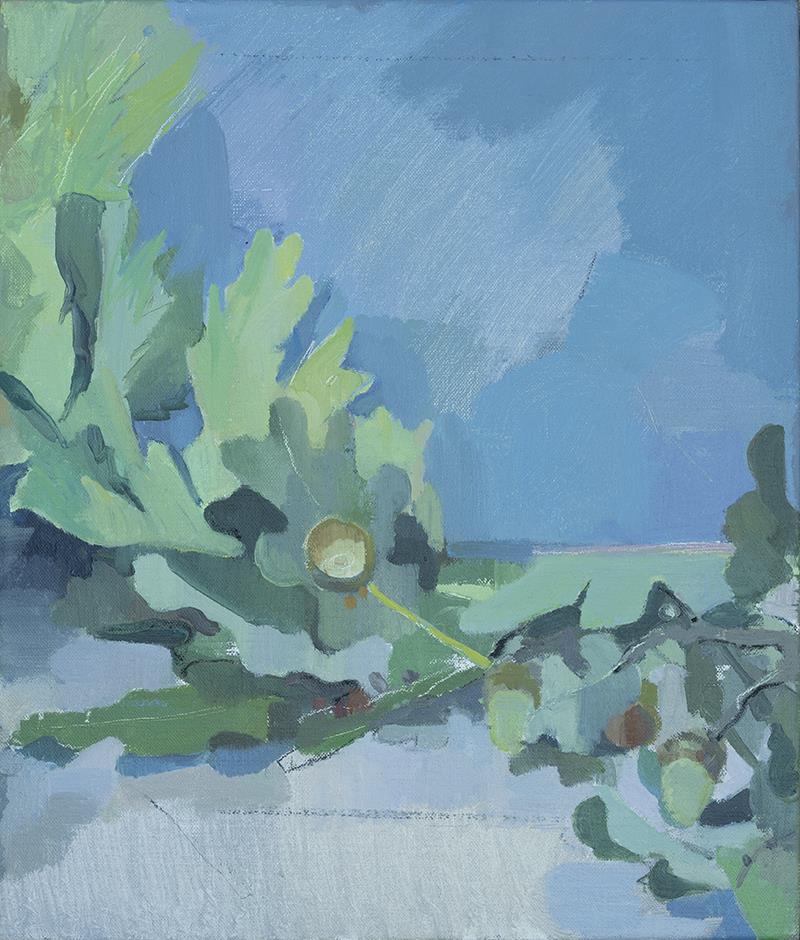 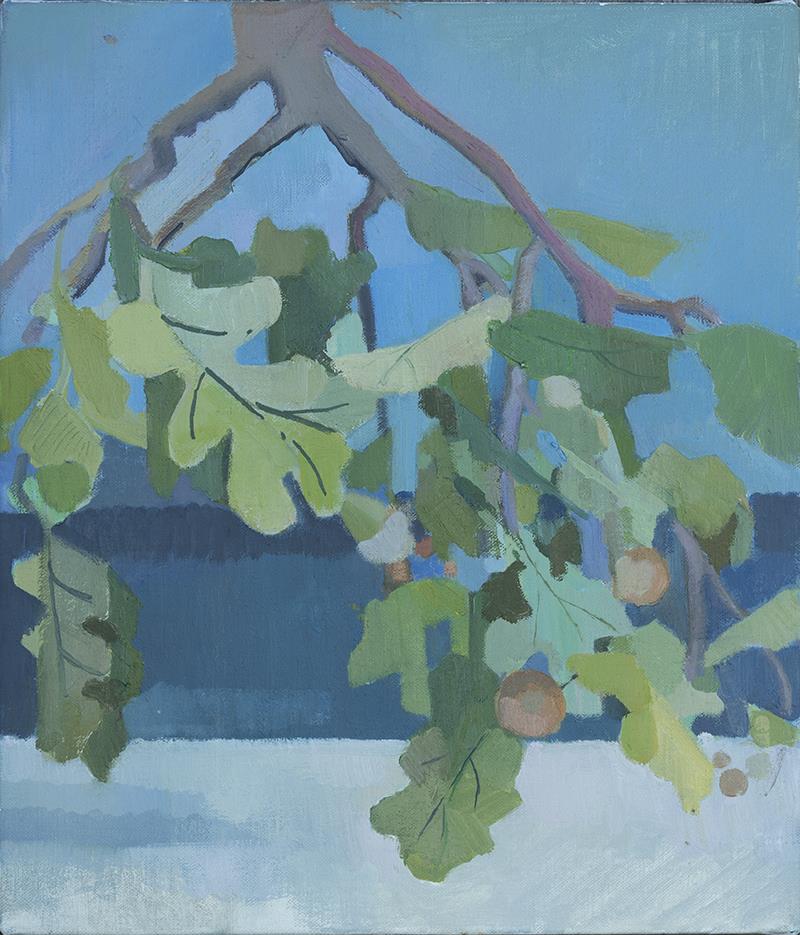 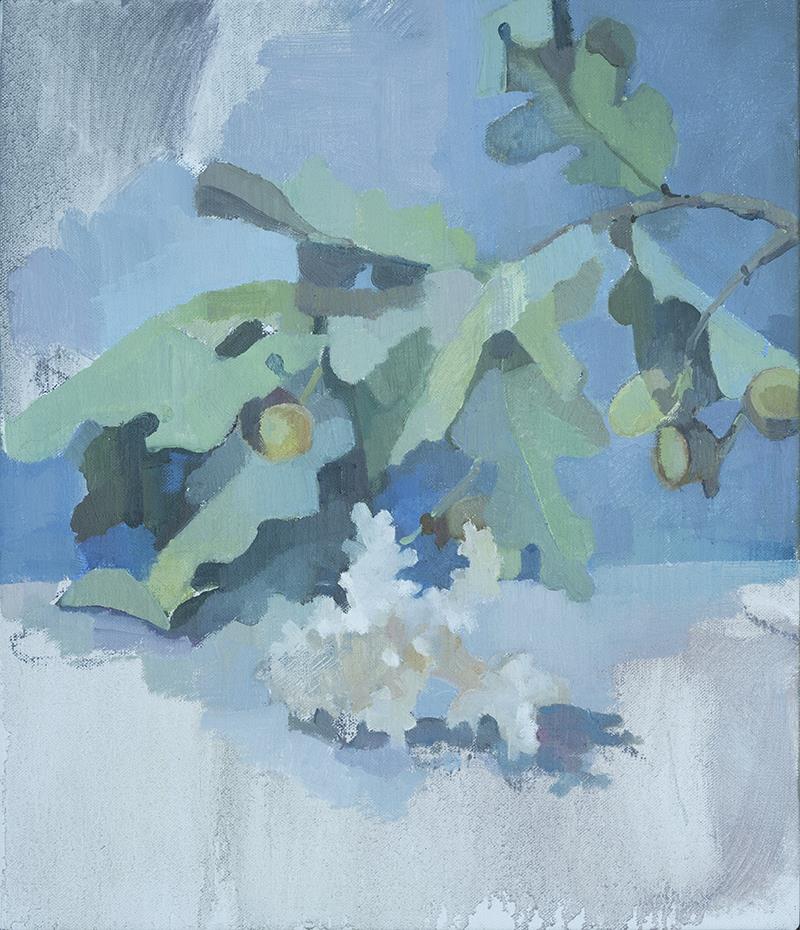 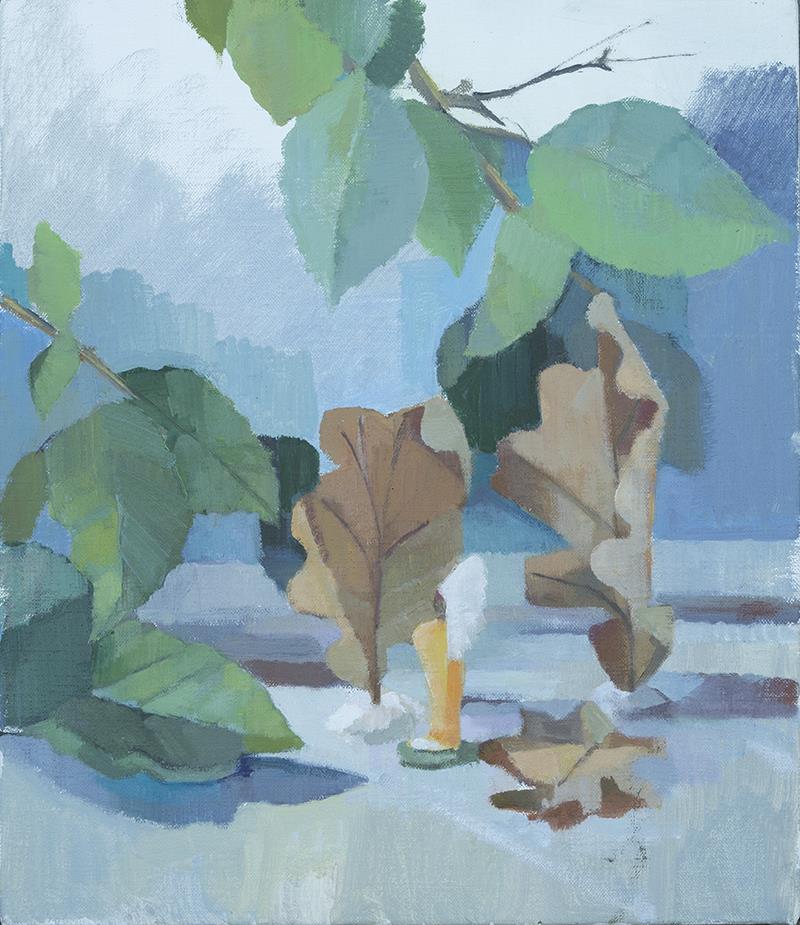 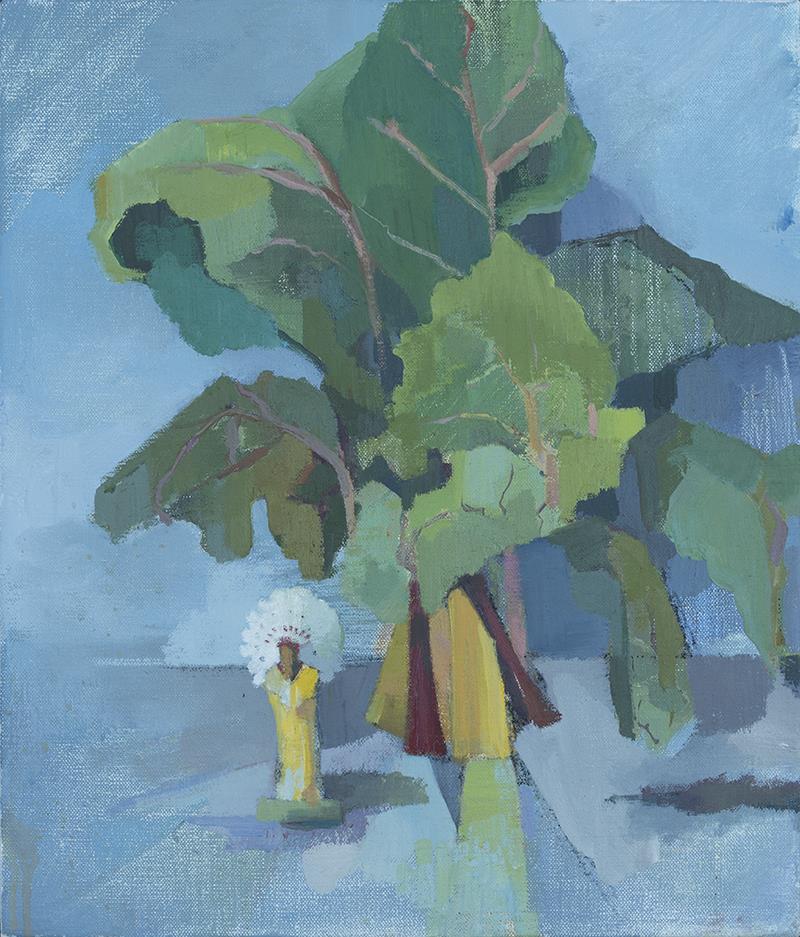 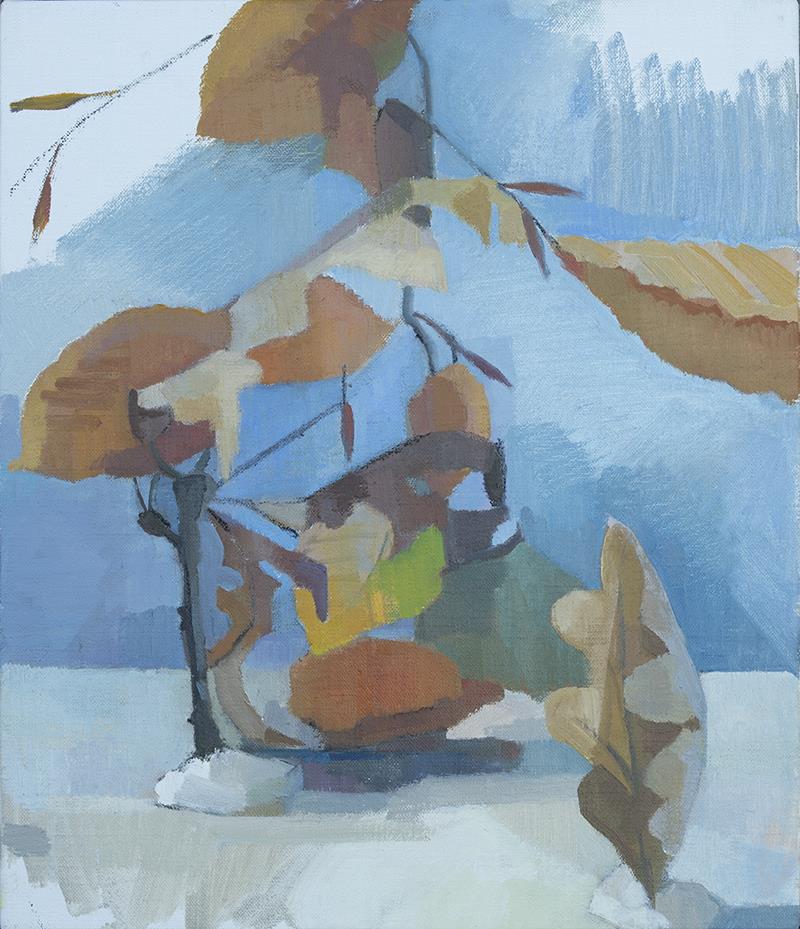 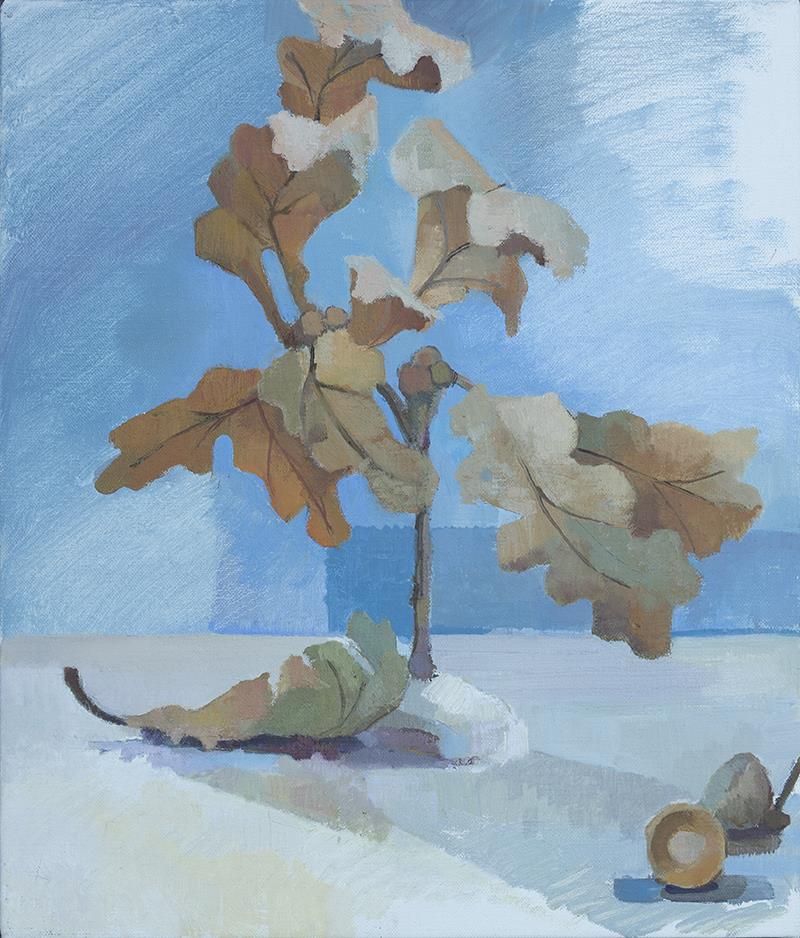 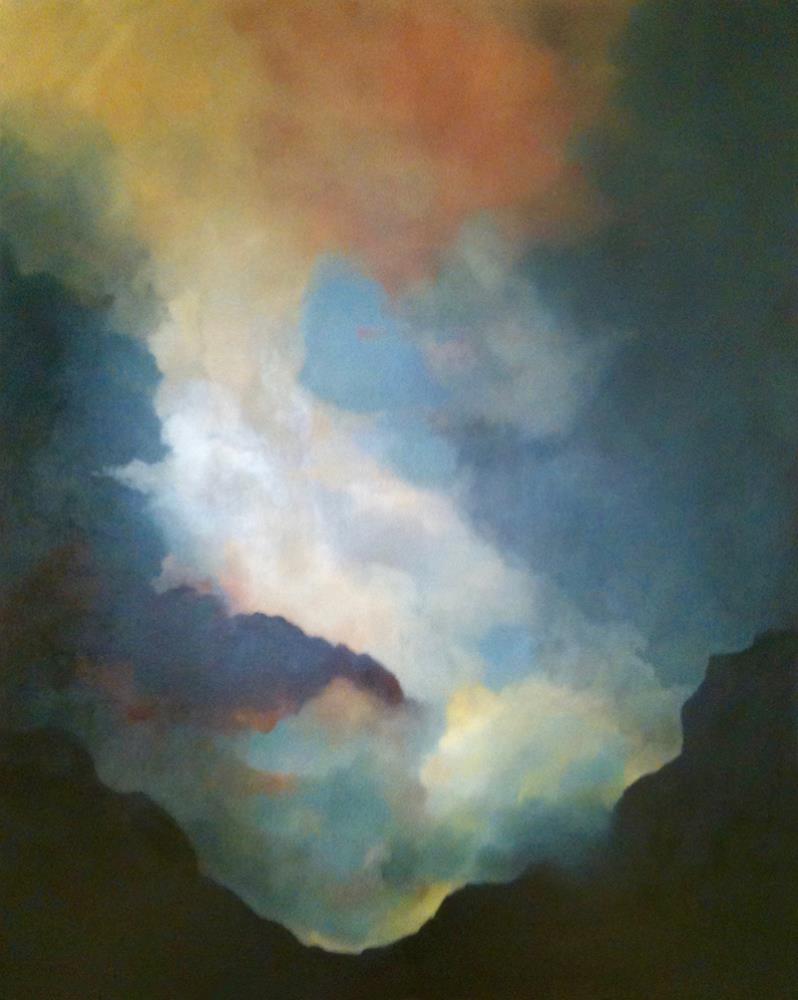 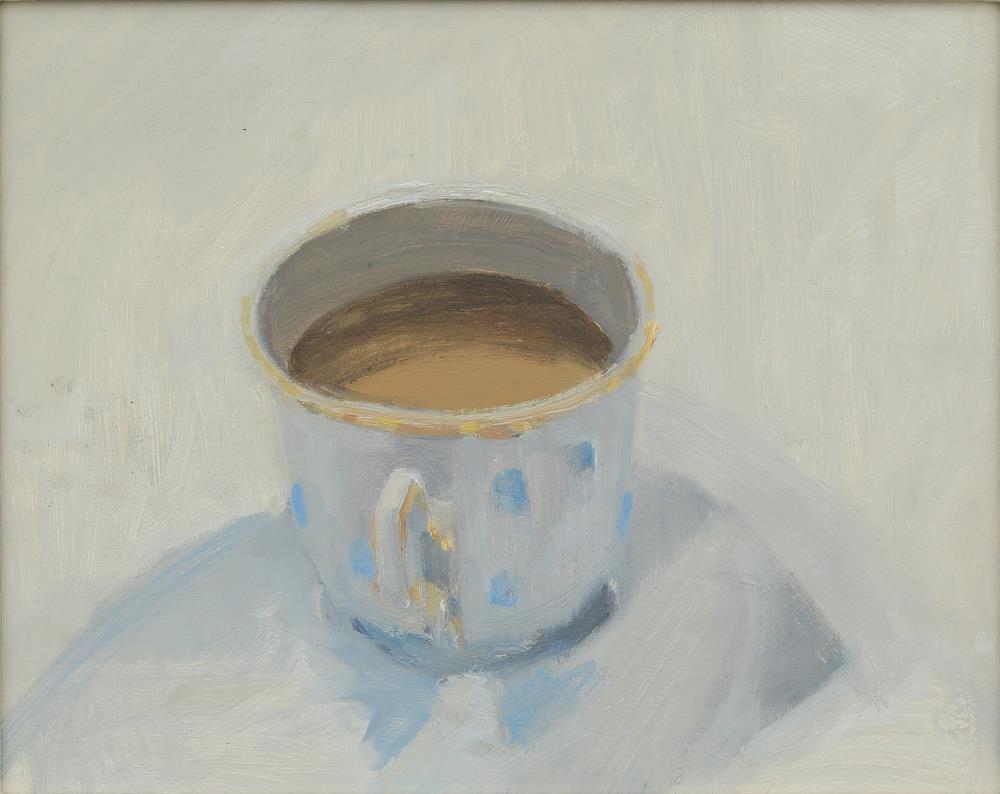 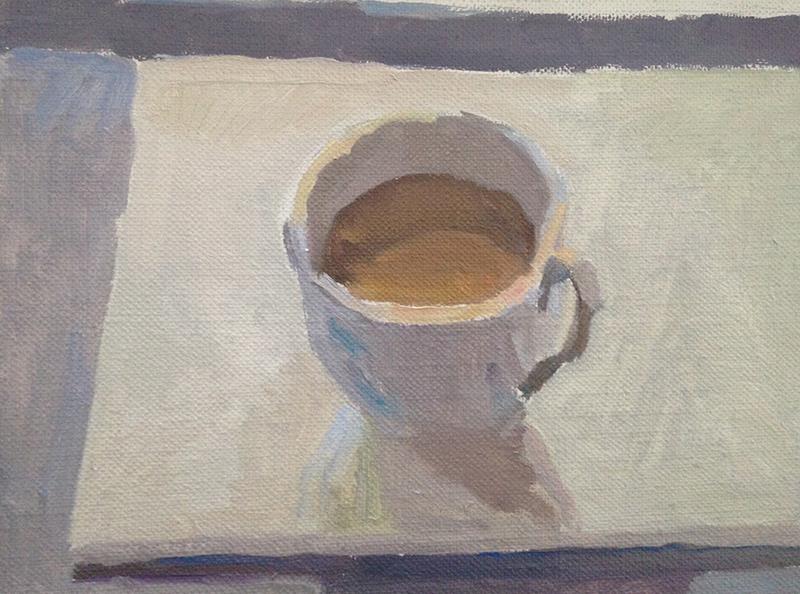 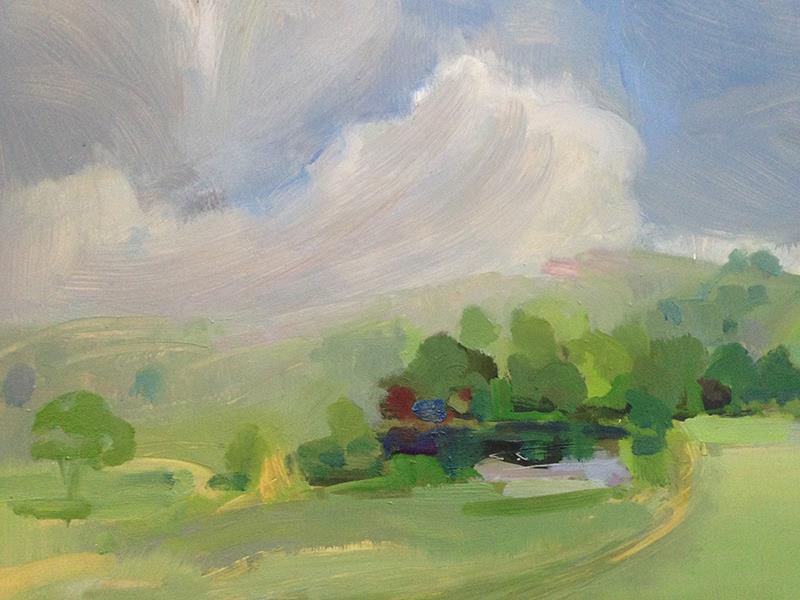 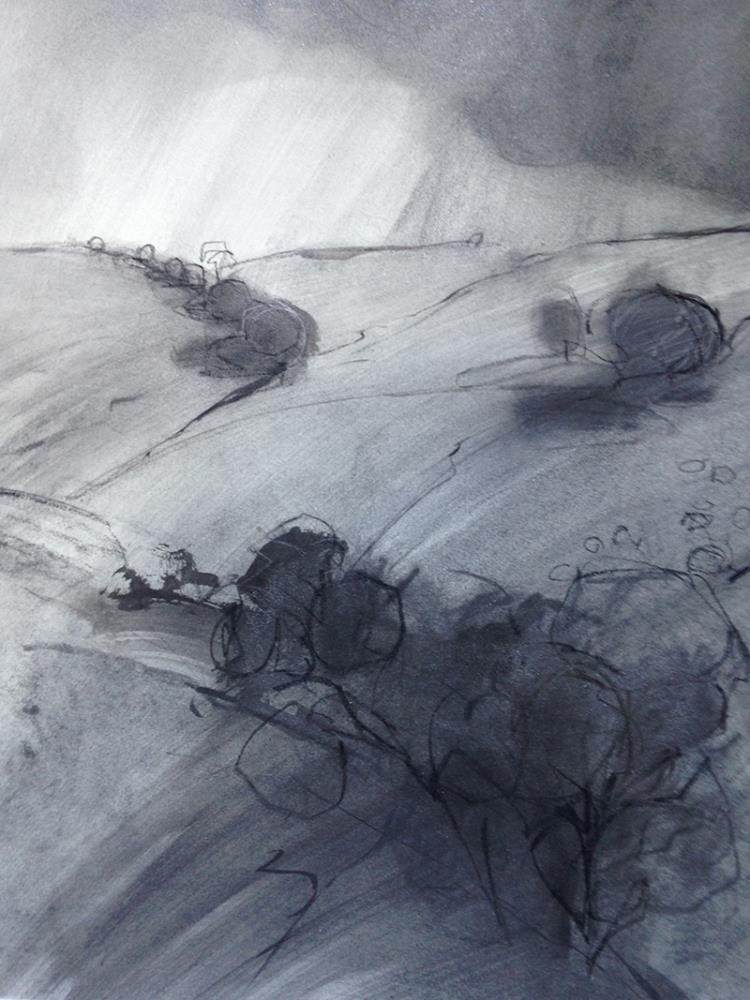 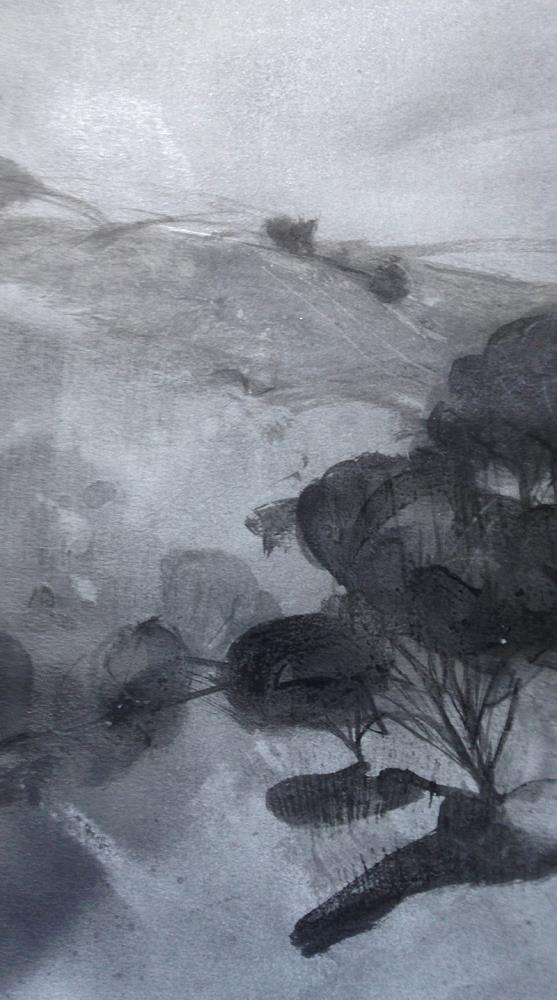