Born in 1934 he became interested in painting and sculpture while working in Cardiff. In 1964 he began a foundation course at Goldsmiths College in London where he first encountered clay. He studied ceramics under Hans Coper and Lucie Rie at Camberwell School of Art. But he always made time to draw and paint. In parallel with his freedom of hand-building ceramics his passion for painting continued throughout his career with watercolours, gouaches and collages becoming increasingly inseparable from his ceramics. Henderson’s work is viewable in many international public collections, including The Metropolitan Museum of Art in New York, the Stedelijk Muse, the Australian National Gallery in Canberra , the Kyoto Museum of Modern Art and the Victoria & Albert Museum in London. 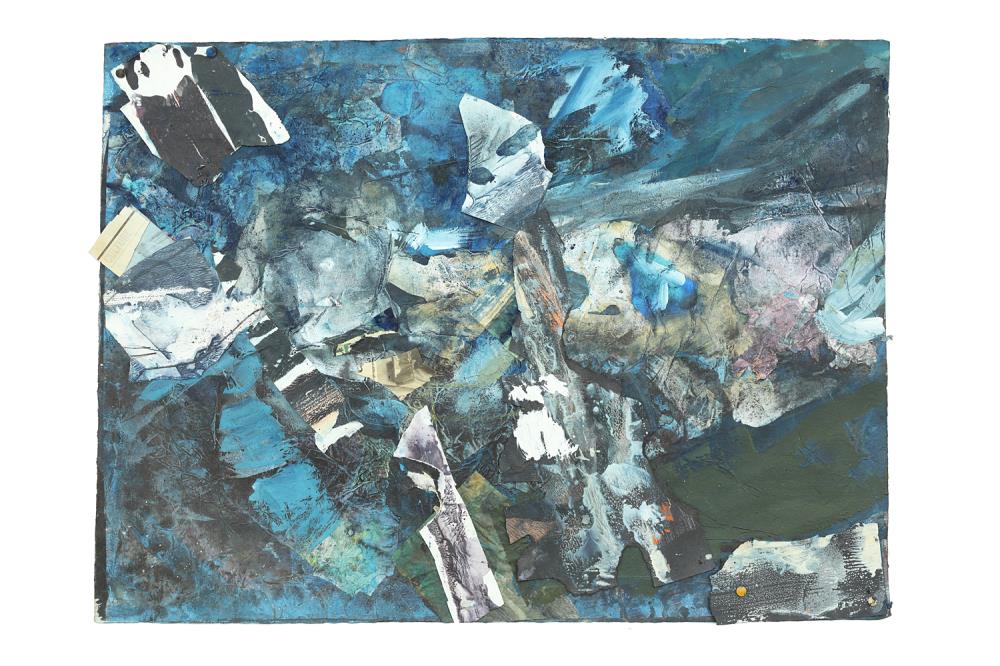 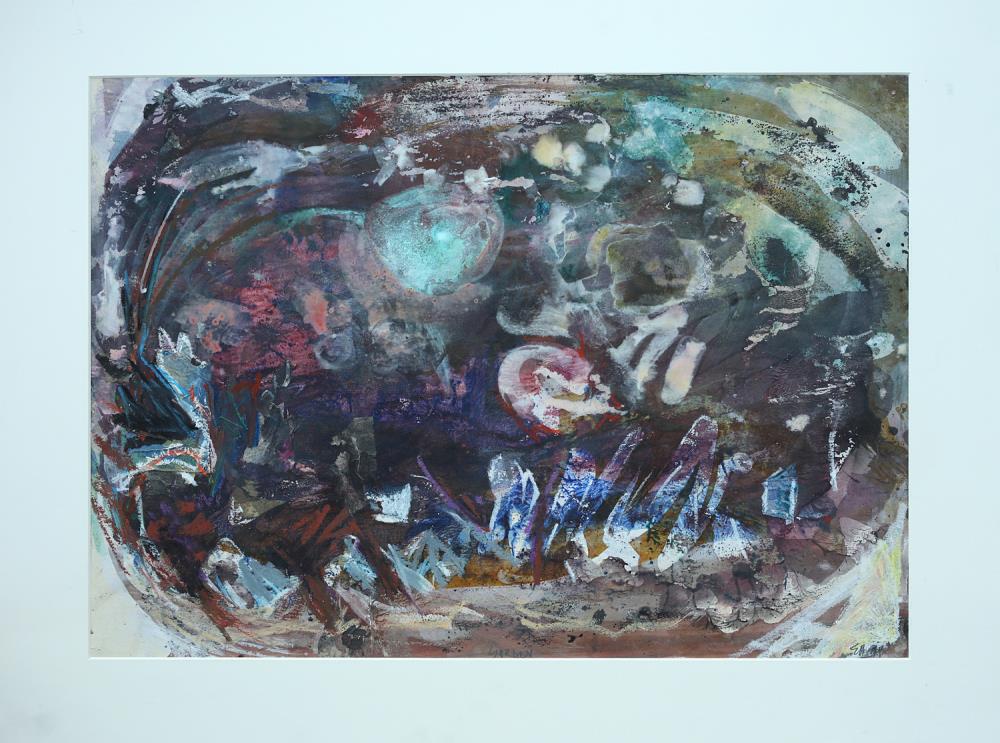 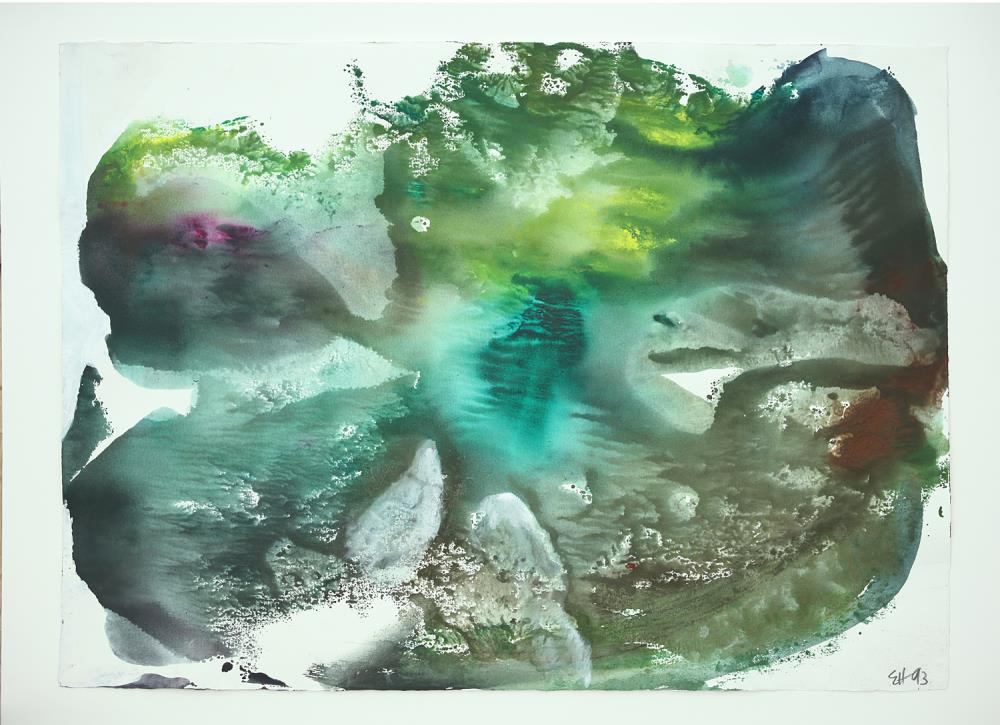 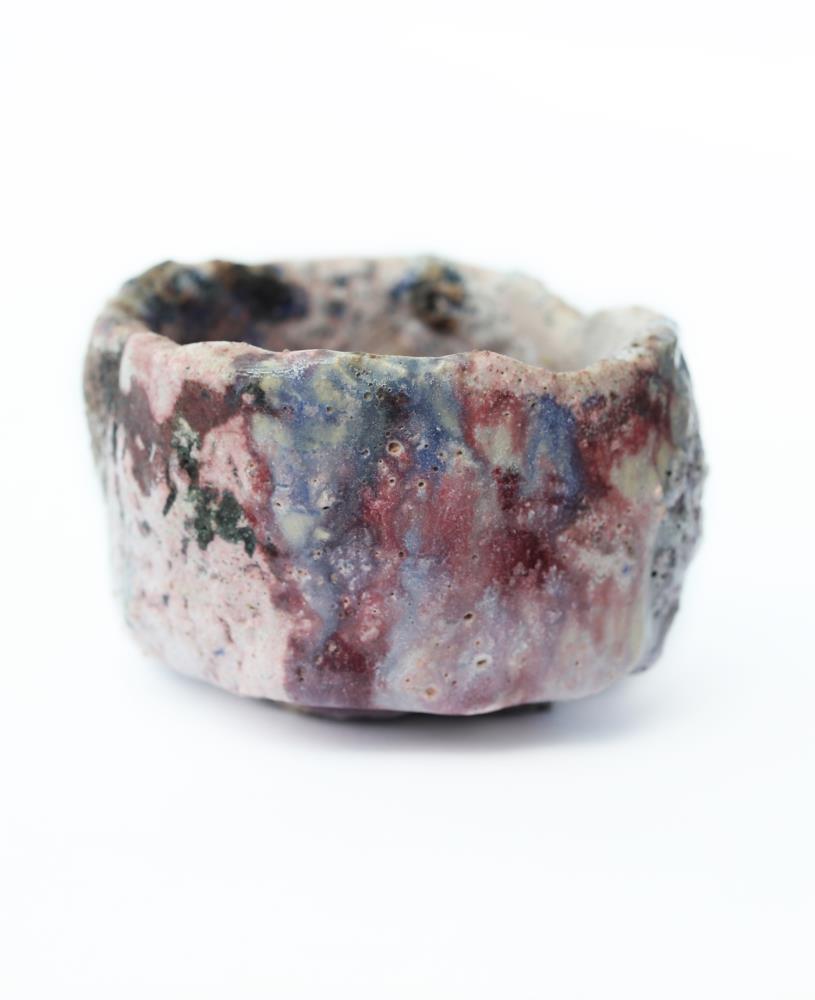 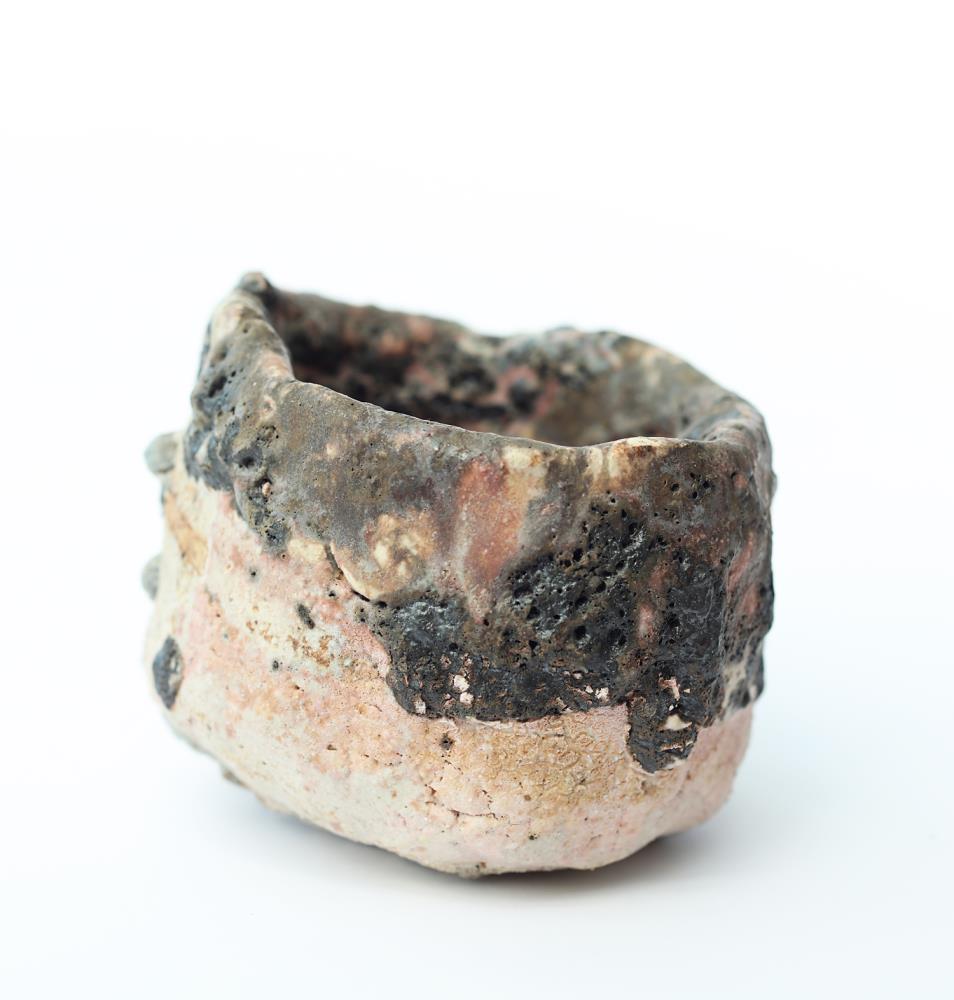 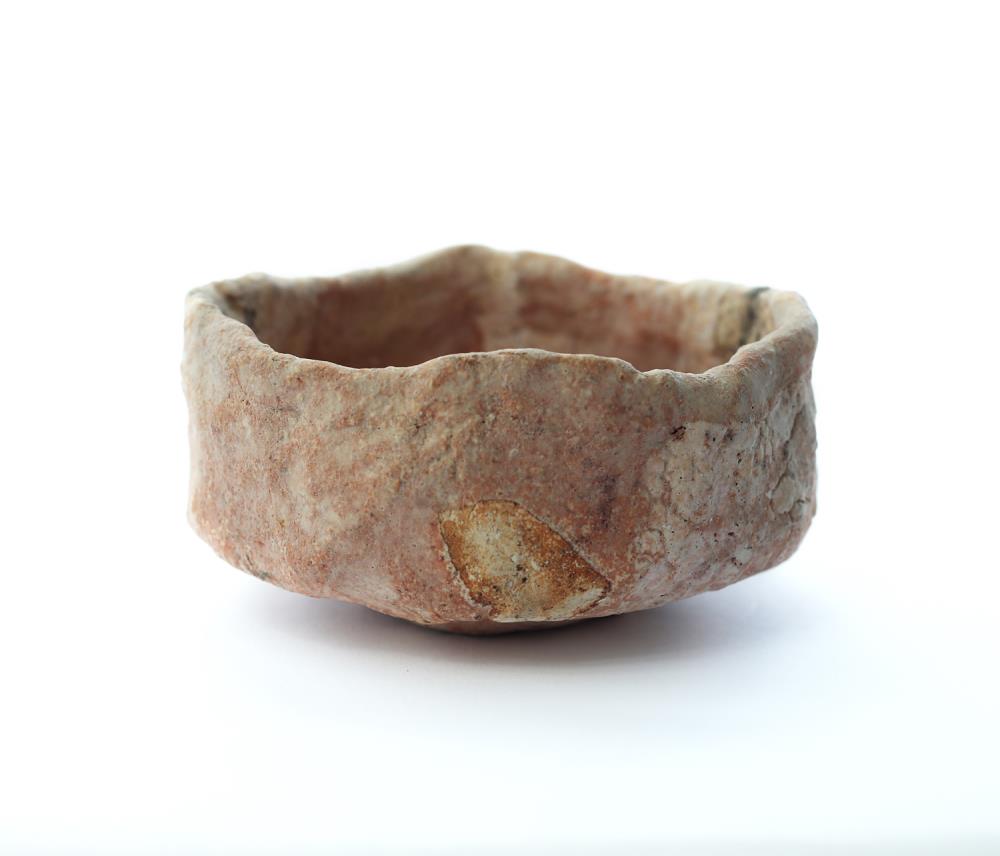 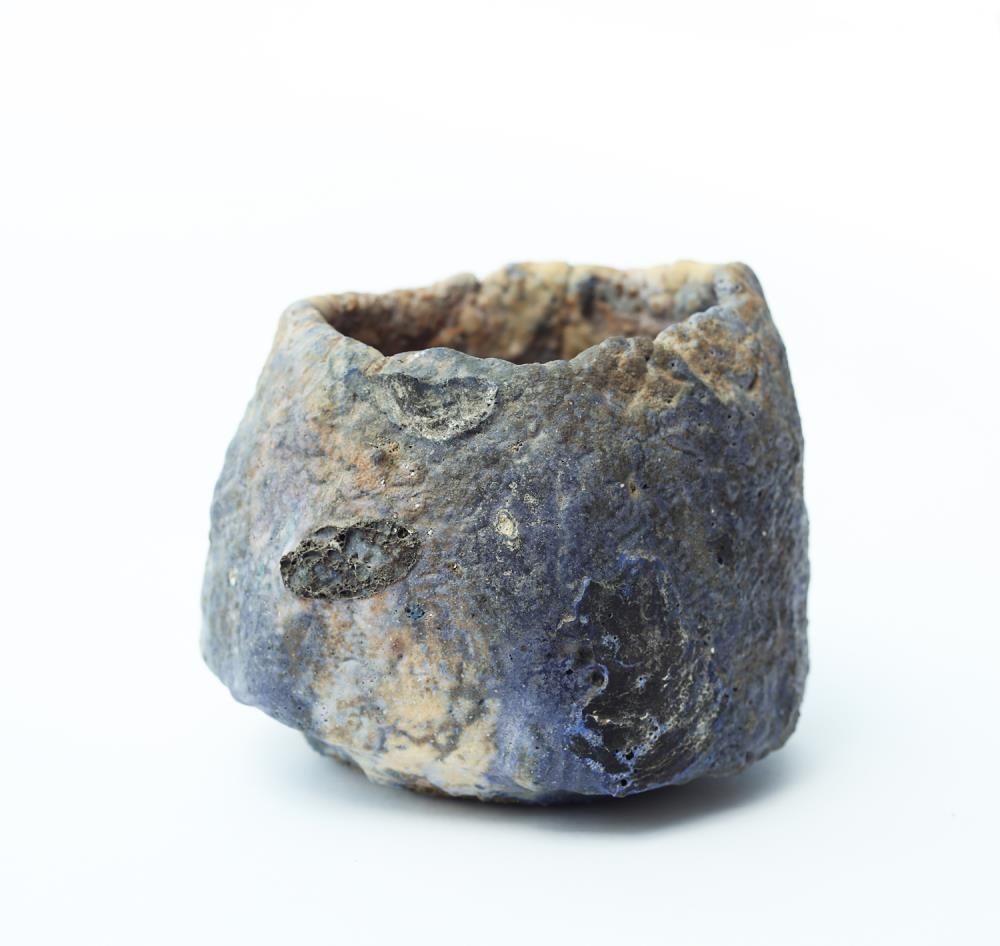 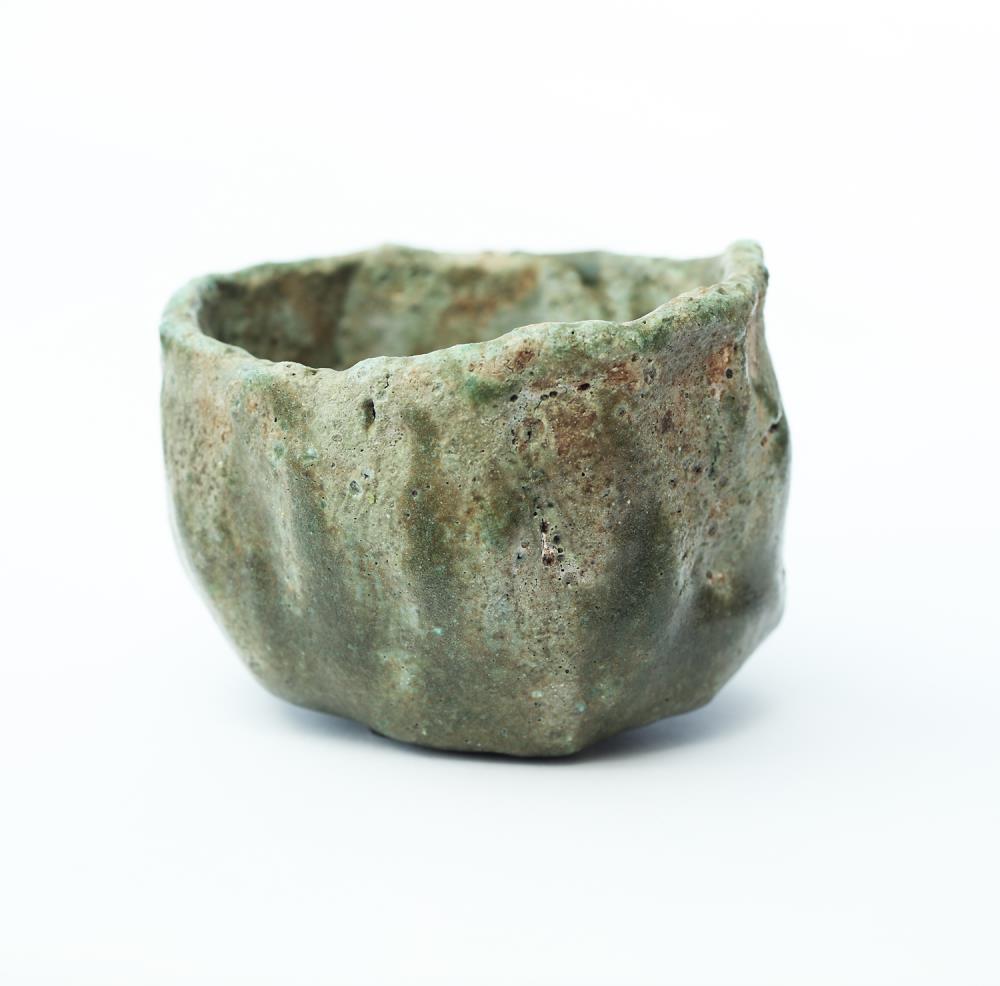