William Peers studied at Falmouth Art College after which he was apprenticed to a stone-carver, Michael Black, who urged him to work slowly and entirely by hand. Peers worked in the marble quarries of Carrara, Italy, and later spent time in Corsica where he found a tranquil retreat to work and develop his ideas. His earliest carvings were figurative and followed the long history of English stone carving brought to prominence by Henry Moore and Eric Gill. 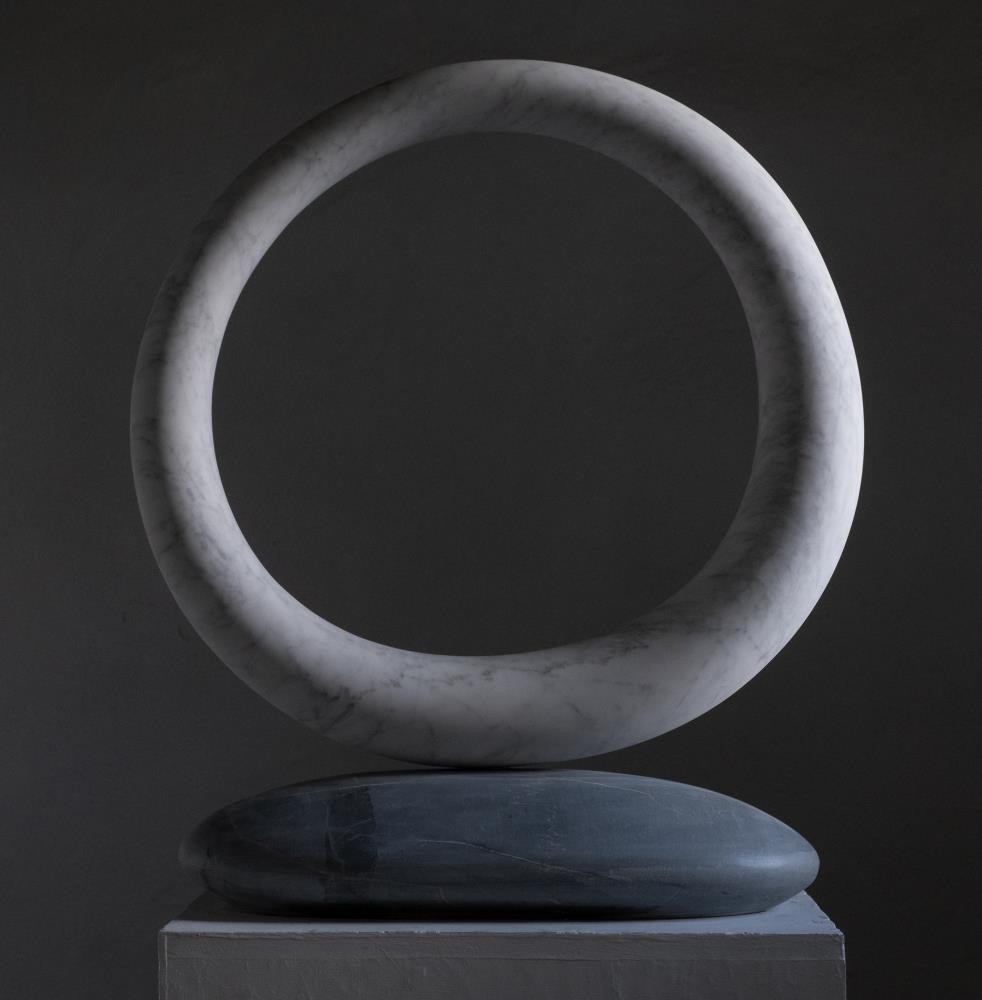 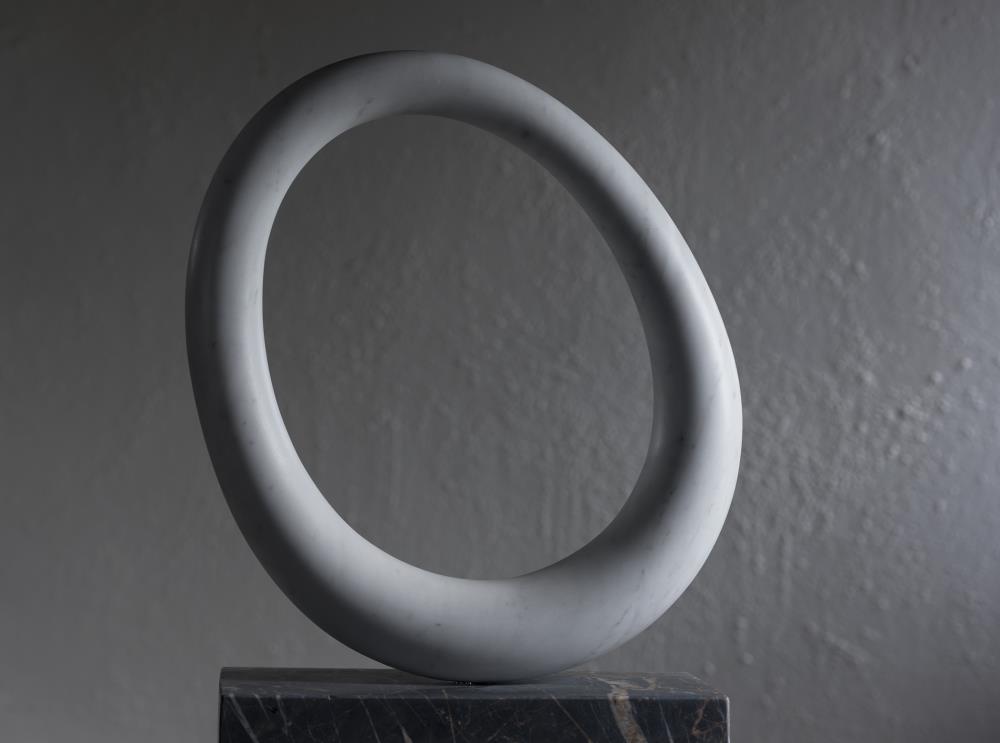 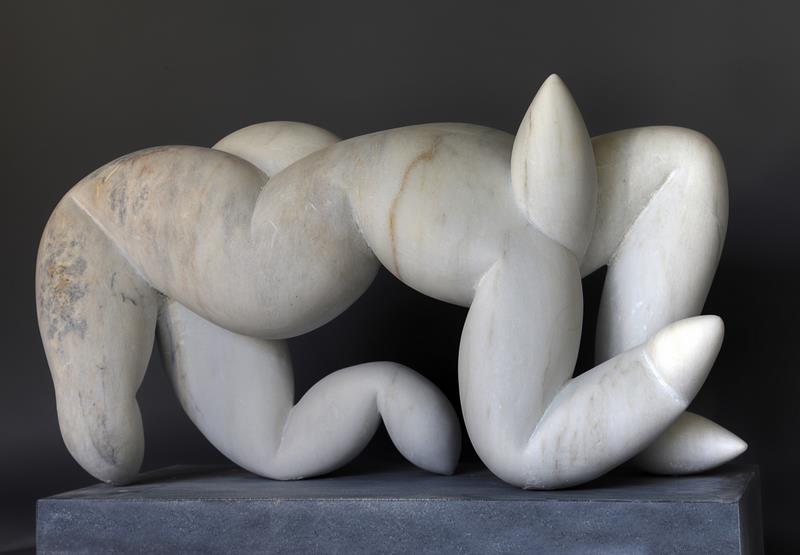 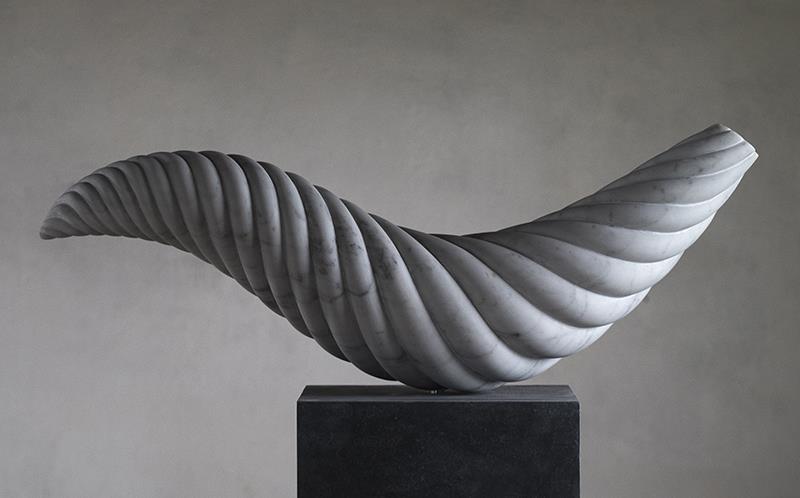 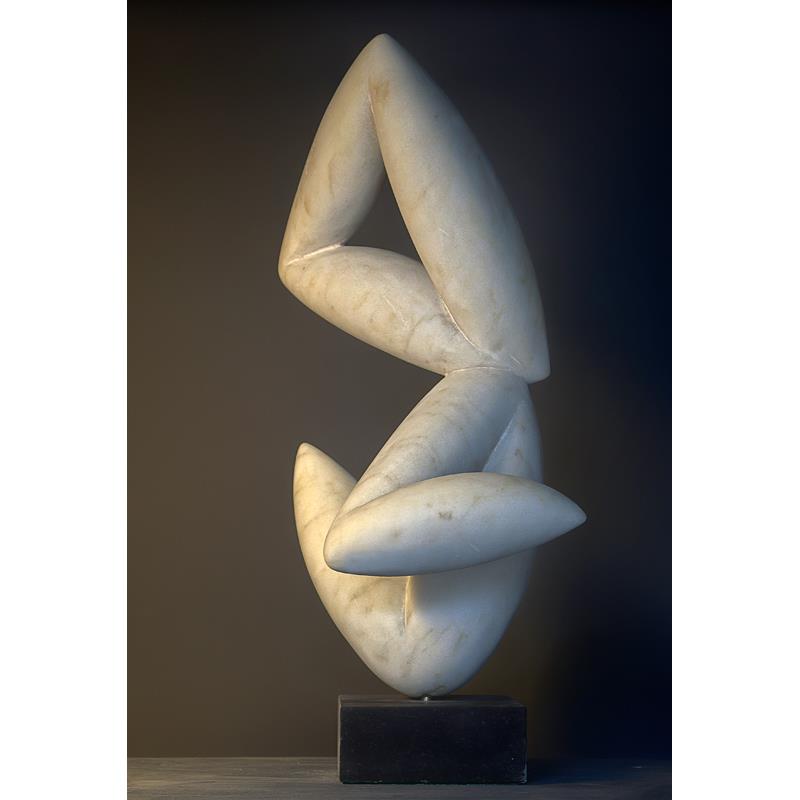 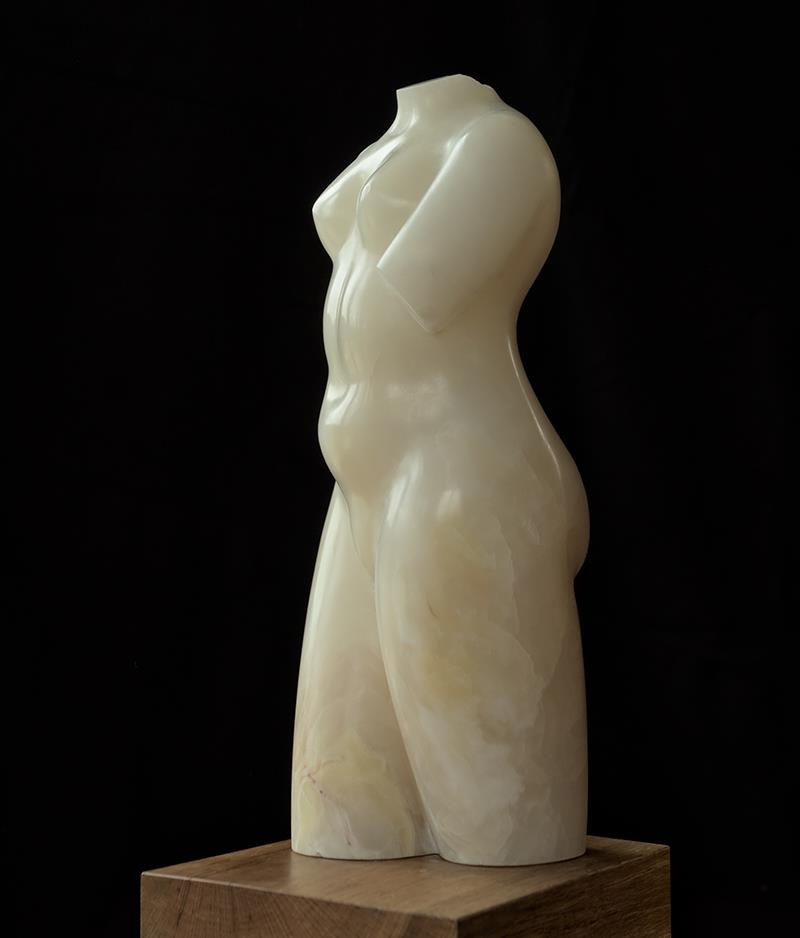 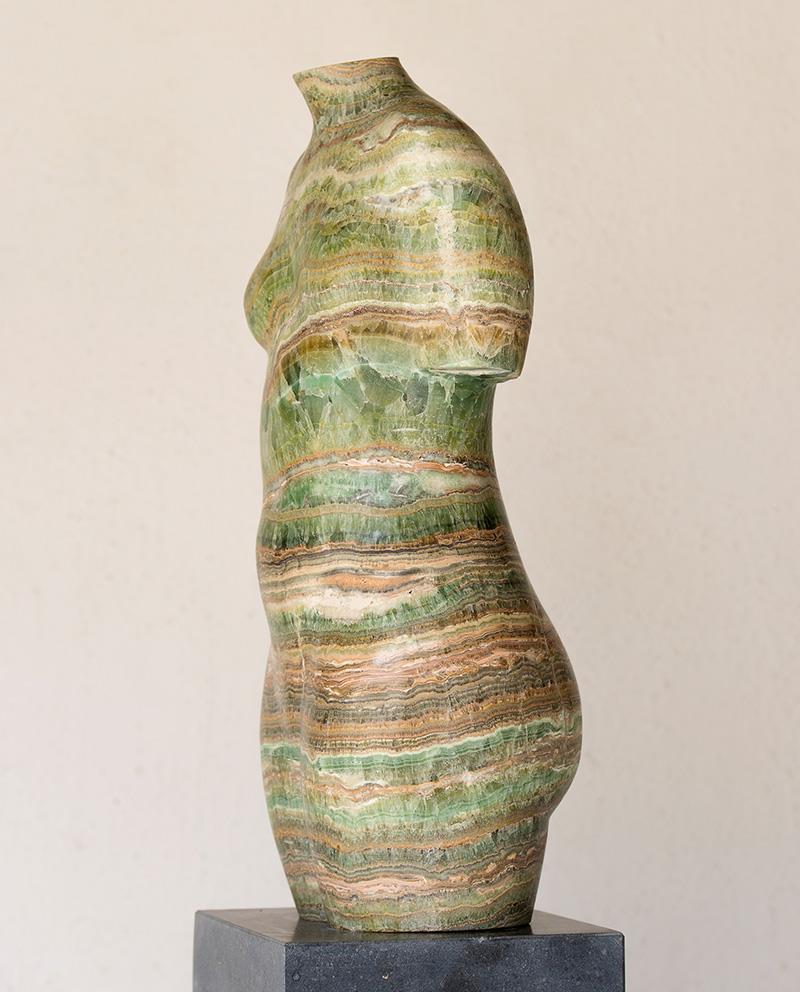