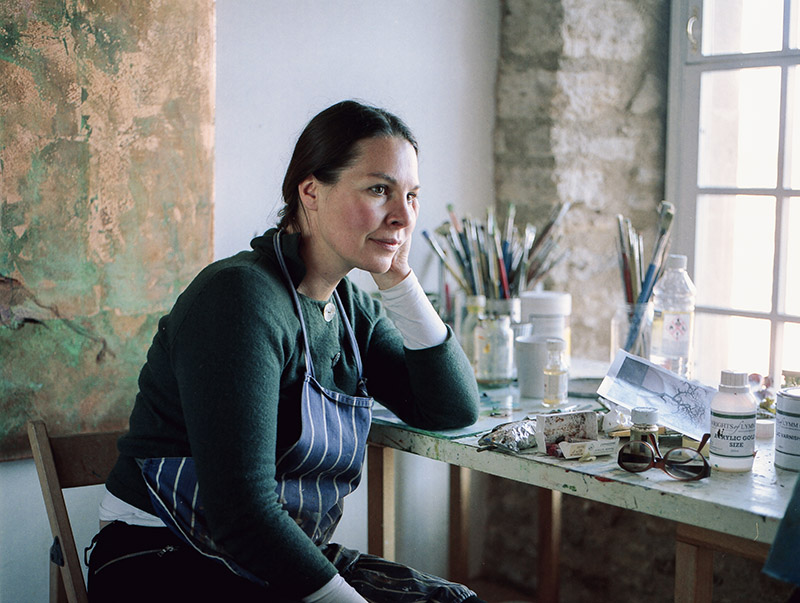 Alexandra Brown was born in London in 1971. She studied art at Wimbledon School of Art and the The Rietveld Academy in Amsterdam. For several years Alexandra lived, worked and exhibited in galleries in Holland before returning to England in 2001. After a few years living, working and exhibiting in London, Alexandra moved to Bruton with her family. Her studio is at The Silk Mill in Frome. Her work is in many private collections. Two of her artworks have been acquired by The Dutch Bank.

At present Alexandra is painting in oil and often on a background of distressed copper a medium she used first because of it's reference to the Goddess Venus. The paintings explore the human tendency to find meaning and sacredness in the natural world. The copper helps give the paintings an object-like quality as if they were part of a shrine in praise of the natural world and relating to stories, myths and beliefs that are bound up with our human past. 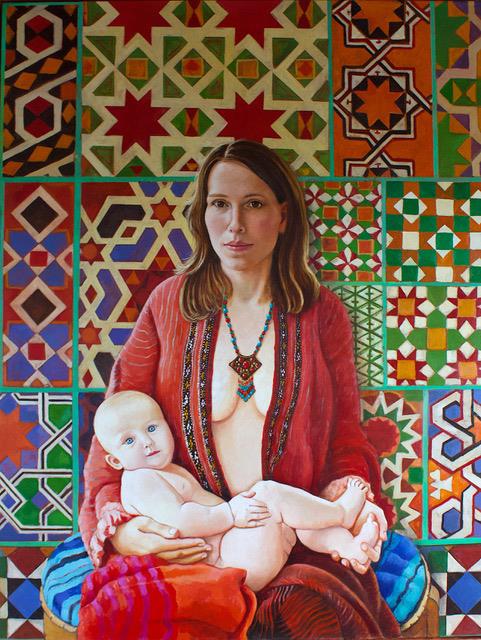 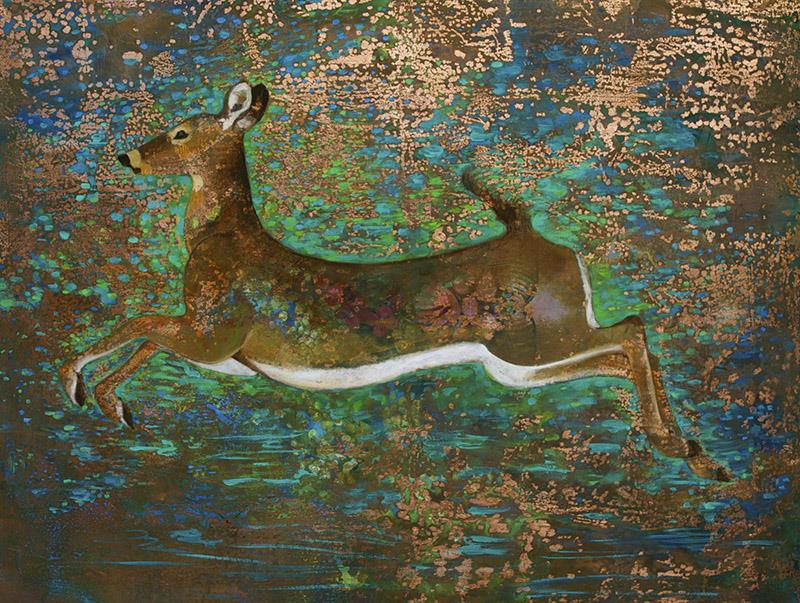 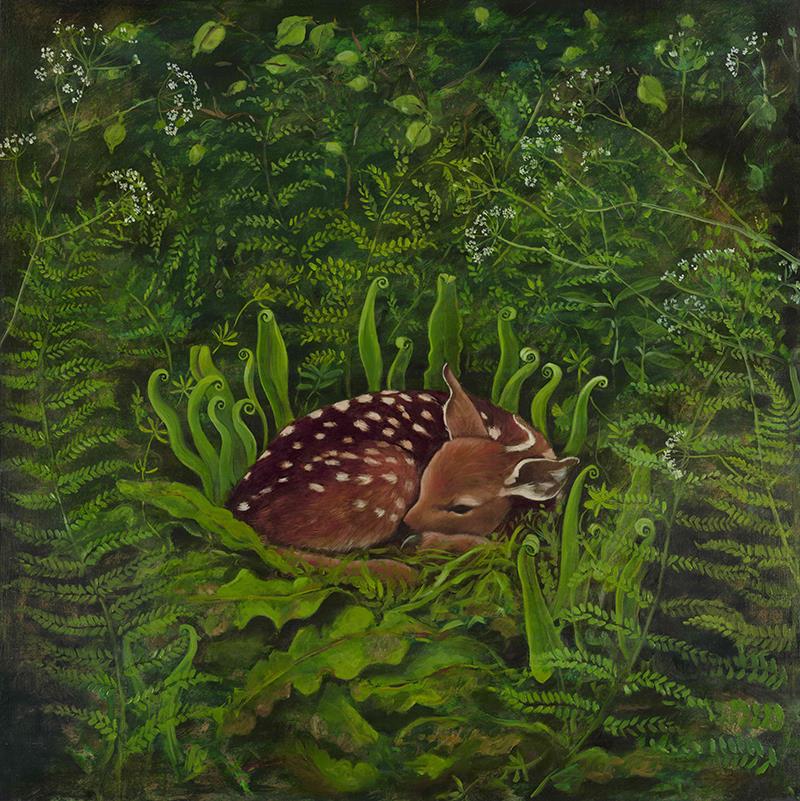